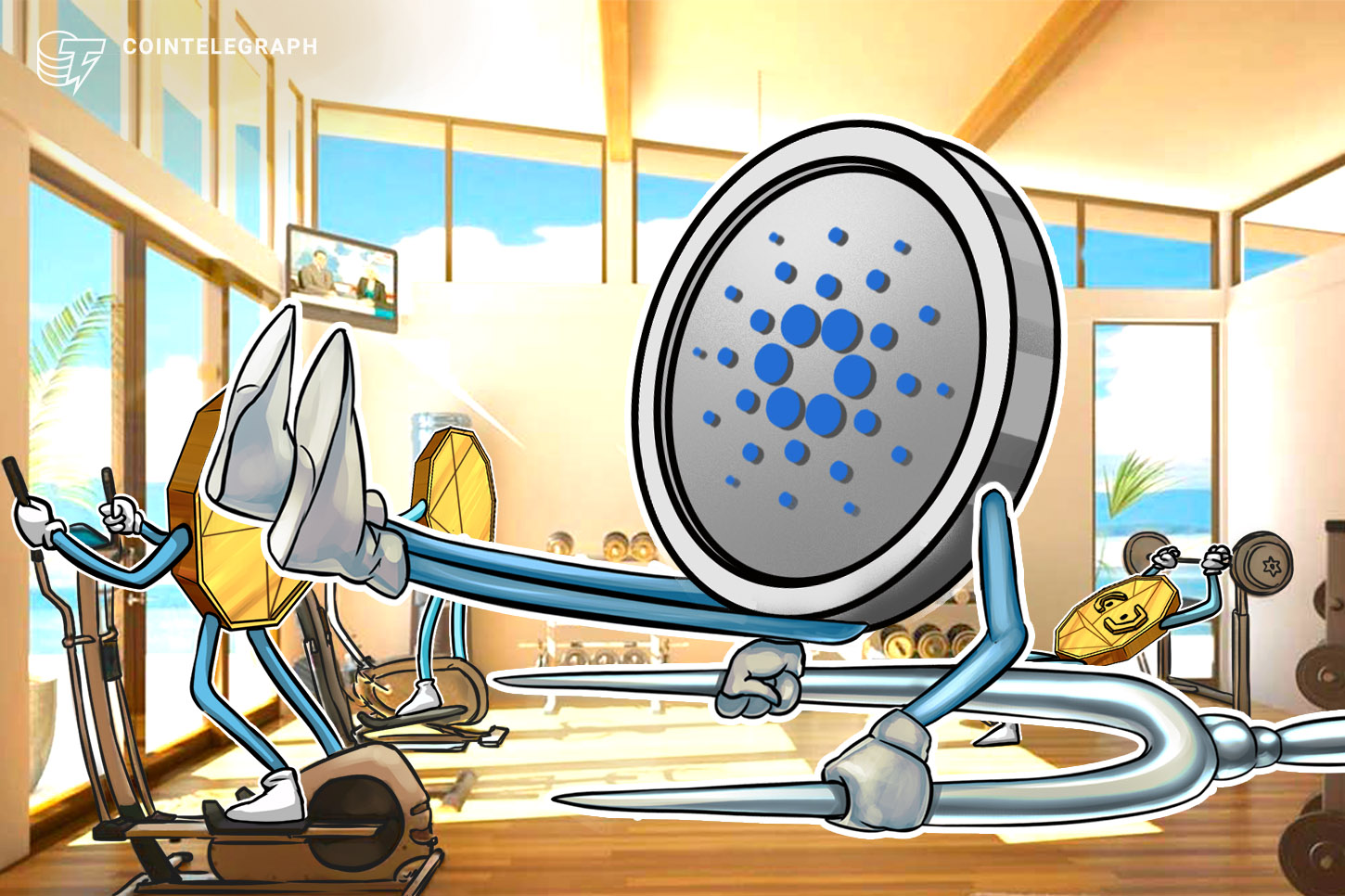 The Cardano project (ADA) is in full evolution, and the imminent arrival of the Shelley improvement promises to be an important step. The community around Cardano currently holds its annual summit, and 5 major changes have been presented.

Big party around Shelley, but not only

IOHK, the company behind the Cardano project, organized the Shelley Virtual Summit on July 2 and 3. This great mass was an opportunity to reveal some revolutionary innovations for the future of the network.

The first of these is of course the Shelley evolution, whose implementation by hard fork is scheduled for July 29. The publication of Shelley’s source code and the deployment of a very first node comprising this future code, upstream from this summit, mark the first phase of Shelley’s integration into the main Cardano network.

However, the Shelley update doesn’t come alone, and the summit is an opportunity to learn a little more about other improvements.

1- Atala PRISM for digital identity
Cardano’s “Atala PRISM” solution is a decentralized identity system. It will allow unbanked people around the world to access financial and social services.

They will be able to share their personal data securely via the Cardano network. Atala PRISM should also be compatible with other blockchain networks.

“As an open and inclusive system, potentially accessible simply by cellphones or paper wallets, this could fuel a new wave of applications extending social and financial systems to millions of people worldwide,” said Charles Hoskinson, CEO from IOHK.

2- “Project Catalyst” to lead Cardano to Voltaire
After its first “era” called Byron, Cardano is therefore preparing to move to Shelley. But the objective of the project, to be complete, is to arrive at a fifth and final era of evolution, called Voltaire.

It is for this purpose that Project Catalyst will soon be launched. Scheduled for the end of 2020, Catalyst will be an experimental financing fund and a set of tools that will allow ADA token holders to vote for financing proposals, thus building the first brick of Cardano governance.

3- Project Atlas to simplify Cardano
The company IOHK also announced the Atlas Project, which aims to improve the user experience of network users.

In addition to facilitating access to the features offered by Cardano, the improvement will also make it possible to check the state of health and various metrics of the network. This is to help make a decision during governance votes.

4- The cFund to help develop Cardano
With the help of the Wave Financial Group, IOHK has created a $ 20 million financing fund.

This fund is intended to help startups who will work on blockchain technologies linked to the Cardano network. Each of the two groups will contribute $ 10 million to the fund.

Cardano is the kind of project that thinks and evolves over the (very) long term. With Shelley and the new innovations coming soon, there is a good chance that Cardano will return to the forefront of altcoins.

You are Welcomed to Follow my new Space about Crypto and Blockchain. It is a well organized and rich space:
Follow this link: https://www.quora.com/q/cryptoplanet36

Finally, on the 10th (Monday), the pre-mining start where you can get KOIN at the lowest price! ️

A Beginner’s Guide To Ethereum And Its Applications (pt. 1)

Popular Analyst: Historic Fractal Revealed On Ripple! These Levels Can Be Seen