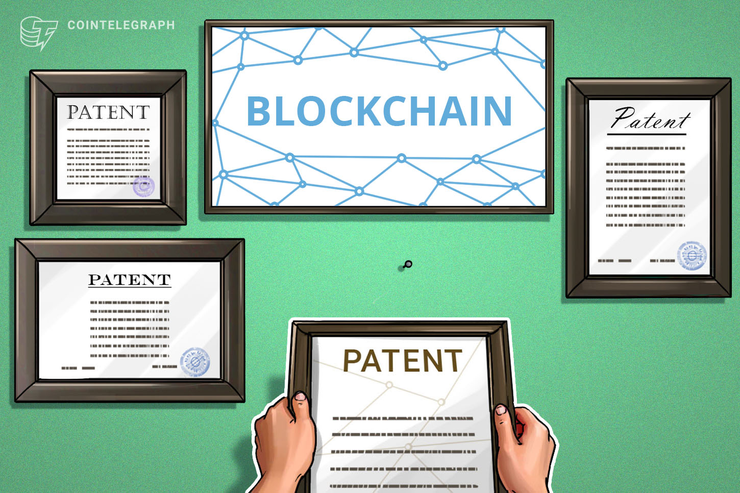 Alibaba filed its latest application on Aug. 15 in a continuation of an application filed in November 2018. According to the filing, Alibaba intends to patent a system that uses what they call a “unified blockchain domain name” (UBCDN) in order to denote and share information. In the system, Alibaba proposes to use a computing system to generate a UBCDN message which contains a blockchain domain name and a chain identifier that is paired with that name.

As further specified in the patent application, this UBCDN system is intended to be used as a unified means of managing domain names in cross-chain interactions across blockchain systems. The patent cites several instances in which this technology could be useful, including  for blockchain managers. The application reads:

The patent also cites the system as an improvement over existing interoperable blockchain networks, saying:

As reported by Cointelegraph in May, Alibaba opted to integrate blockchain tech into its intellectual property (IP) system for global enterprises and brands. This new system would purportedly let international brands upload electronic deposits on Alibaba’s blockchain-based platform, allowing them to file complaints relating to intellectual property protection.