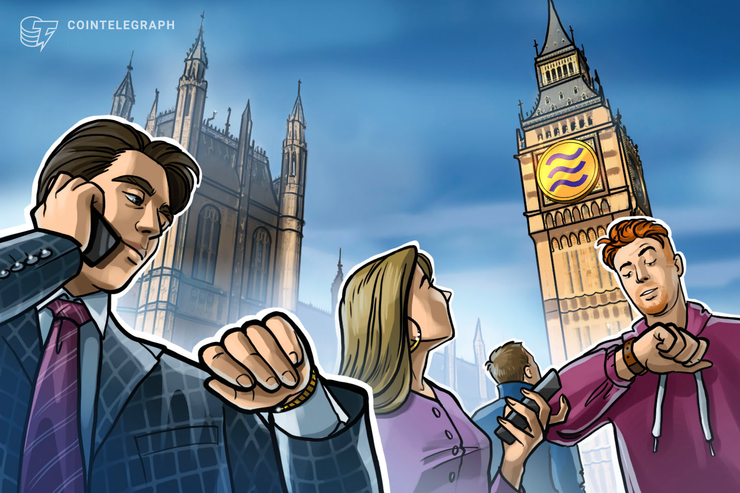 Bank of England governor Mark Carney said that people need to acknowledge the issues Facebook is attempting to solve with Libra, regardless of the project’s potential downsides. Carney delivered his remarks at the Financial Stability Report press conference as seen on the Bank of England’s YouTube channel on July 11.

“It’s way too expensive to do domestic payments. It’s way too slow, and that hurts consumers and businesses. It stifles innovation, and it’s far too expensive to send money cross-border, and there are huge financial inclusion issues related to that and costs related to that. So, while we are trying to address all these issues, we have to absolutely acknowledge the problem that they’re trying to solve. And if it’s not this, we’d better have some answers for what else it is.”

However, Carney also believes that Libra, due to the massive scale of the project, has to be virtually perfect at the outset — at least from a financial security standpoint — in order for it to be released at all.

“It’s either successful or it isn’t. If it’s successful, it becomes systemic, because it would involve a very large number of users. And if you’re a systemic payment system, it’s 5-sigma. You have to be on all the time. You can’t have teething issues. You can’t have people losing money out of their wallets … The standards are in a different zip code — to use the American term.”

Carney went on to list a number of other problematic areas that Libra needs to address. Basis risk, rebalancing risk, managing underlying assets, facilitating anti-money laundering and counter-terrorism are all areas he believes need to be adequately addressed prior to launch.

As previously reported by Cointelegraph, U.S. Federal Reserve Chair Jerome Powell recently made similar remarks about Libra, indicating that it needs to reach a high bar before the cryptocurrency project can proceed. However, in an earlier statement, Powell noted that the Federal Reserve does not “have plenary authority over cryptocurrencies as such,” though he claims the Fed still has “significant input into the payment system.”