Bet on Bitcoin without owning BTC – how does it work?

The Bitcoin price rises and rises. But not only BTC enthusiasts can look forward to green candles. How you can also benefit from the hype with classic stocks.

Anyone who has wanted to participate in the Bitcoin course so far had to first fight their way through the thicket of exchanges, wallets and co. To end up with physical Bitcoin at the end of the day. Quite time-consuming and hardly practicable for many. But times change. In the meantime, not only experienced Hodlers can refresh themselves on Bitcoin’s dream returns, but also traditionally minded stock marketers. With exchange companies such as MicroStrategy, Square and Co. Bitcoin enters the portfolio via detours. Three ways to participate in the Bitcoin course without owning BTC. 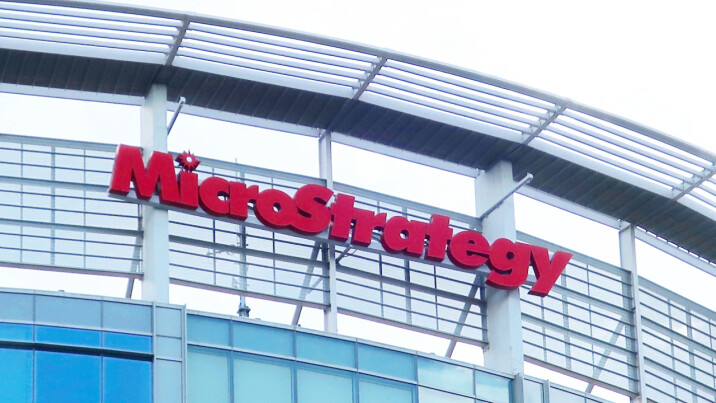 MicroStrategy is on everyone’s lips. Since the company switched to exchanging its US dollar reserves for Bitcoin, the share price has actually only known one direction: namely northwards. While the MSTR share (WKN: 722713 / ISIN: US5949724083) has been quoted between 50 and 200 US dollars since the dot-com bubble in no man’s land, it has not stopped since mid-2020. MSTR is currently quoted at USD 815 and has thus already multiplied compared to the previous year. Because a year ago today, a share of MicroStratgey cost 136 USD – so the company achieved a rate of increase of around 500 percent in 12 months.

That’s huge. Especially when you consider that Bitcoin “only” grew 430 percent over the same period. The company, whose core business is actually the sale of business intelligence software, acts on the stock exchange like a kind of leveraged bet on a bullish Bitcoin price.

The increase can be explained by the extremely aggressive Bitcoin purchase policy of the company’s management team. MicroStrategy now holds a whopping 90,513 BTC – more than any other public company.

The dream returns of the company, which apart from the BTC accumulation policy have actually not changed anything in its business model, shows that the market is desperately looking for opportunities to participate in BTC.

But an MSTR investment is not without risk. After all, the share price these days shows all the characteristics of a classic bubble. Because while the company’s treasurer is sitting on the largest digital gold treasure in stock market history, the core business remains unchanged. The PE ratio, i.e. the ratio between the share price and earnings per share, is 3,294 higher than in any other Nasdaq-listed company. A value between 10 and 100 is common. According to all classic stock exchange models, MSTR is overvalued by several orders of magnitude.

But, you guessed it, MicroStrategy was not the only exchange company to find its way into the Bitcoin Standard. The payment service provider Square (WKN: A143D6 / ISIN: US8522341036) is just as prominent. With its cash app, the company founded by Twitter man Jack Dorsey is preparing to outdo competitors such as PayPal with its early acceptance of the No. 1 cryptocurrency.

FinTech from the USA already exchanged 50 million US dollars for BTC in October 2020. Compared to the recent commitment to digital gold, that was only a drop in the ocean. Because on February 24th we received the news that the payment service provider has parked another 170 million USD in the secure Bitcoin haven. The additional commitment to the money of the future became known in the latest shareholder letter , i.e. the summary of the 2020 financial year.

The fact that Square relies fully on BTC is also shown by the frequency with which the word Bitcoin appears in the document: a full 63 times. The Square share is actually overvalued with a price-earnings ratio of 350

But that doesn’t seem to bother investors too much: Square is up 186 percent year-on-year. Most recently, however, the shareholders cautiously acknowledged Square’s renewed BTC engagement. The course is 13 percent in the red on a weekly basis.

Nevertheless, the title is undoubtedly a bet that the cryptocurrency will continue to be bullish. Because in addition to the 8,000 BTC now slumbering in the company’s cold storage, the company, under the leadership of Bitcoiner Jack Dorsey, is continuing to work on the acceptance of digital gold. The subsidiary Square Crypto is exclusively dedicated to expanding the infrastructure for a future Bitcoin standard.

Participate in mining with Northern Data 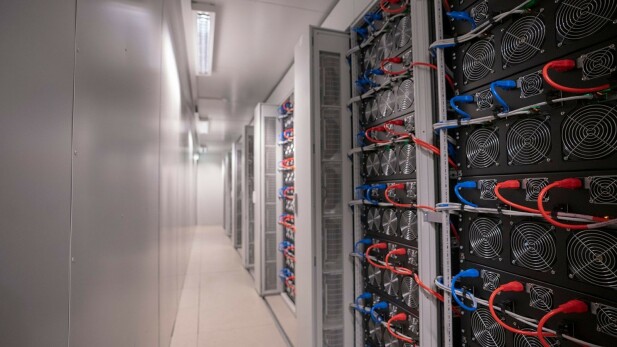 230 percent year-on-year growth in the share speaks for itself: Northern Data AG is the third company in the group of crypto winners. Formerly founded as Northern Bitcoin AG, the company concentrated fully on mining digital coins in its early years. The group is now more broadly positioned and was able to defy the lean period in the bear market of 2018.

Among other things, Northern Data operates mobile Bitcoin mines in Norway. The calculation was clear: In northern regions, electricity costs for cooling the graphics cards could be saved.

But now the highly competitive mining market is by no means the company’s only mainstay. Rather, the exchange company (WKN: A0SMU8) is also active in so-called High Performance Computing (HPC). Bitcoin mining is just one of many use cases for mobile HPC units. A bullish Bitcoin market also brings Northern Data AG green figures. Because the greater the global BTC acceptance, the higher the hash rate.

(all images are from google.com)