Bitcoin is more expensive than 1kg of gold 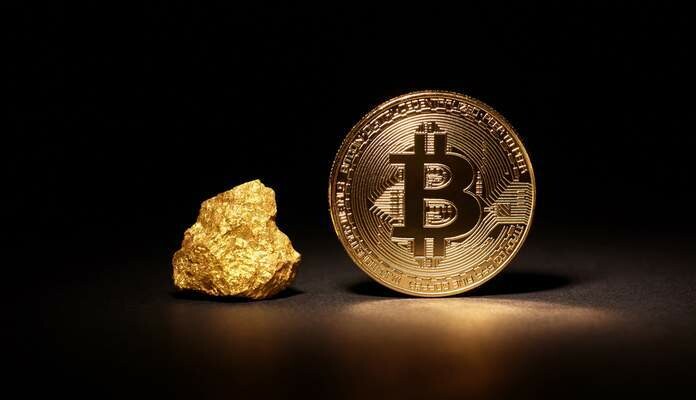 The next question is: Will Bitcoin leave gold behind as a store of value?

Let us remember that last year the value of the US dollar fell sharply due to quantitative easing measures. The Central Bank of the United States printed an amount of money never before seen in history. The government states by statistics that the inflation rate is only 1% but the cost of living and the price of goods and services increase dramatically. It is noteworthy that the pandemic has harmed and stagnated the world economy.

The price of gold has since fallen, although it has remained more or less stable. The real bikes here, of course, are Bitcoin, which has increased almost five times.