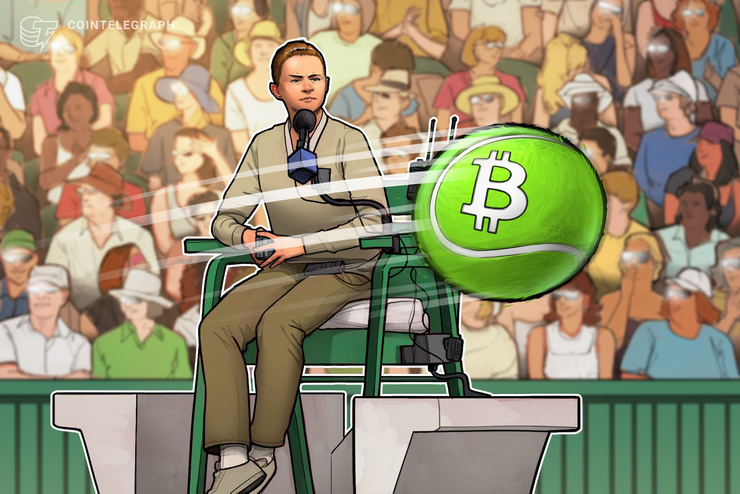 Bitcoin (BTC) climbed back above $8,000 on Oct. 17 as news the United Kingdom had agreed on a deal with the European Union over Brexit ricocheted through markets.

Data from Coin360 showed Bitcoin behaving more like the pound sterling (GBP) on Thursday, gaining 1.3% against the dollar to trade around $8,100.

Previously, its trading range had remained under the $8,000 boundary since arriving there on Wednesday amid heavy selling pressure.

As has become characteristic of Bitcoin in recent months, sudden moves up or down continue to produce local volatility, BTC/USD retaining its new support for only hours so far.

As Cointelegraph reported, political upheaval, including Brexit, has swayed Bitcoin momentum this year.

Now, traders were beginning to appear more buoyant about the future. Bollinger band inventor John Bollinger said he was eyeing the potential for Bitcoin to present a mid-term head fake.

“Wait for it,” he summarized in a Twitter post on Thursday. A head fake refers to a move from Bitcoin in one direction, only to suddenly reverse.

Others also entertained the idea of a U-turn. Regular Cointelegraph contributor Michaël van der Poppe said it would be a personal point of amusement for him if traders waiting to buy in at lower levels were left hanging by a reversal before $7,400.

“Interesting market dynamics,” he told Twitter followers on Thursday amid rumors buyers were waiting for Bitcoin to dip below $6,000.

Altcoins meanwhile also slowly began reversing their fortunes after a day of heavier losses. At press time, performance was mixed, with tokens either gaining or losing minor amounts.

The overall cryptocurrency market cap improved to reclaim $220 billion, having fallen to just $216 billion. Bitcoin’s share dropped slightly, however, to 66.2%.