It was a bang with an announcement. After a month-long upward trend, the Bitcoin price, and with it the overall market, was brought to its knees by a wave of sell-offs in yesterday’s trading session. In just 24 hours, total market capitalization fell by $ 200 billion. The ten largest cryptocurrencies are fighting in the daily chart with losses in the double-digit percentage range. After the Bitcoin price only set a new record high on Sunday at $ 58,000, it fell by the time we went to press with a 24-hour minus of 10.4 percent to $ 50,412. Are the bears taking control of the crypto market again? 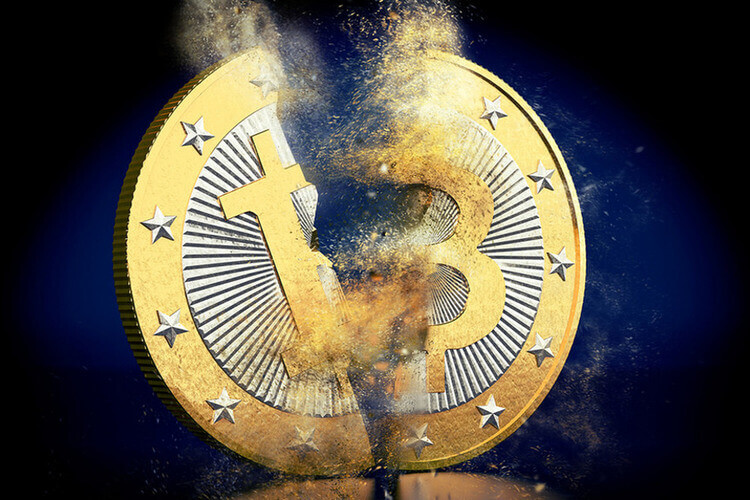 What happened in yesterday’s trading on the crypto market may have caught investors on the wrong foot, but was already on the horizon in advance. Since the Bitcoin price left the 20,000 mark in December, there have been no major corrections. While all altcoins have stormed from one record high to the next, the Bitcoin market capitalization has broken the magical $ 1 trillion mark.

At least that’s what the market looked like before the carnage. The total value of all Bitcoin has slipped back below the symbol mark for the moment and all Altcoins have briefly turned south. Ethereum (ETH) got it worse than Bitcoin with a 24-hour price discount of 15.4 percent, as did the Binance Coin (BNB), which surrenders 15.9 percentage points on a daily basis. 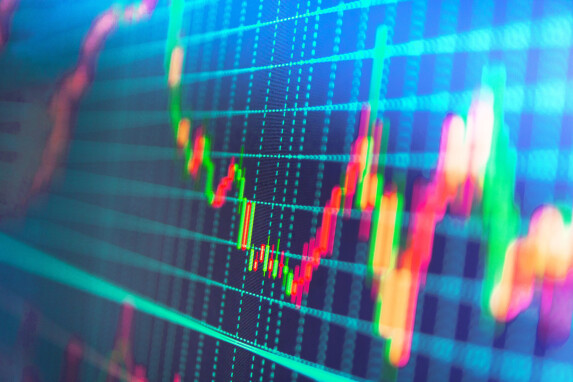 Crypto market is cooling down

The widespread losses are the receipt for a long bull run, in which there were hardly any breaks. The market has gradually overturned with reports such as Tesla’s Bitcoin entry. In just one week, the Bitcoin price gained $ 10,000 before finally hitting a new all-time high on Sunday. Profit-taking was inevitable given the turbulent roller coaster ride. There were massive inflows on all stock exchanges shortly before the crash. The rush temporarily paralyzed some trading venues. Binance had “temporary withdrawals from ETH and Ethereum-based token due to high network congestion” expose .

As dramatic as the price losses may have been, the cut was necessary. Corrections are part of the market DNA, especially in the highly volatile crypto market. Bitcoin and Co. have received the long overdue cooling that allows the market to consolidate to normal.

However, there are no signs of a trend reversal with a view to the still bullish indicators. Much of last week’s capital inflows from institutional investors has jammed at an average Bitcoin price of $ 48,000. BTC is unlikely to drop below this strong support in the medium term.

Bitcoin – The Good, The Bad