Yesterday was a black day for cryptocurrencies: the overall market cap fell by more than 200 billion, Bitcoin dropped to $30,229 and the value of alt coins also fell.

The euphoria that had engulfed the cryptocurrency market subsided on January 11, when most altcoins saw their prices drop by more than 20%, while Bitcoin experienced an even greater collapse (settlement of futures contracts worth over 2.7 billion dollars).

Dallas Mavericks owner, Mark Cuban, took the opportunity to point out that the cryptocurrency market is in his opinion identical to the internet stock bubble of the 1990s. However, he believes that only Bitcooin, Ether and “a few others” will follow the path of Amazon or eBay, and will continue to see their valuations rise.

Some industry insiders, howerver, such as Celsius CEO Alex Mashinsky, see the recent drop as a healthy price correction: Mashinsky hinted that there is a possibility of BTC falling as low as 16,000 dollars before resuming its path to high. 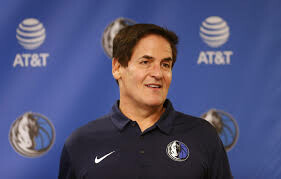 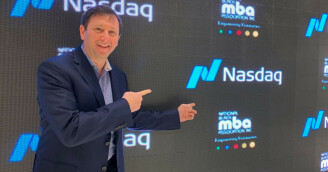 The traditional financial sector also came under pressure on Monday as the political situation in the US continues to generate tension and uncertainty about the future of the country and the economy. The S&P 500, the Dow and the NASDAQ ended the day in red, -0.66%, -0.29% and -1.55% respectively, as big tech and FAANG stocks reached their lowest levels since November 26th.

Cardano (ADA) – Hate It Or Love It