Bittrex plans not to support Monero, Dash and Zcash

The Bittrex crypto currency exchange platform announced last Friday in an official statement that it intends to withdraw support for the privacy-centric crypto currencies Coin, Zcash and Dash. 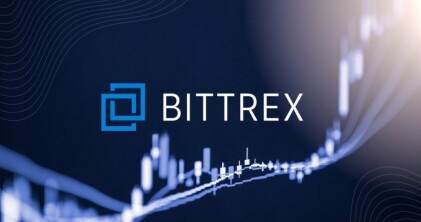 According to the announcement, the exchange plans to stop offering the crypto currencies from next January 15 at 23:00 UTC.

It should be noted that Bittrex has not claimed any particular reason for the withdrawal of the assets.

However, the move should not come as a surprise given that a large number of platforms around the world are withdrawing privacy-focused currencies in order to comply with customer verification and anti-money laundering regulations.

Agencies around the world are trying to reduce the use of this type of currency by users, as its characteristics allow for the concealment of the identity of participants in transactions, something that authorities do not want because it could be used to finance criminal activities.

Without going any further, the U.S. Secret Service is trying to reduce the use of this type of currency by users.

The news that Bittrex will no longer support coins has led to a significant drop in their price.

Dash is no longer as private as it seemed.

Akon’s Akoin Will be Listed on Bittrex

Bittrex has listed the Turkish national cryptocurrency – BitLira (TRYB) stablecoin is coming to the stock market!