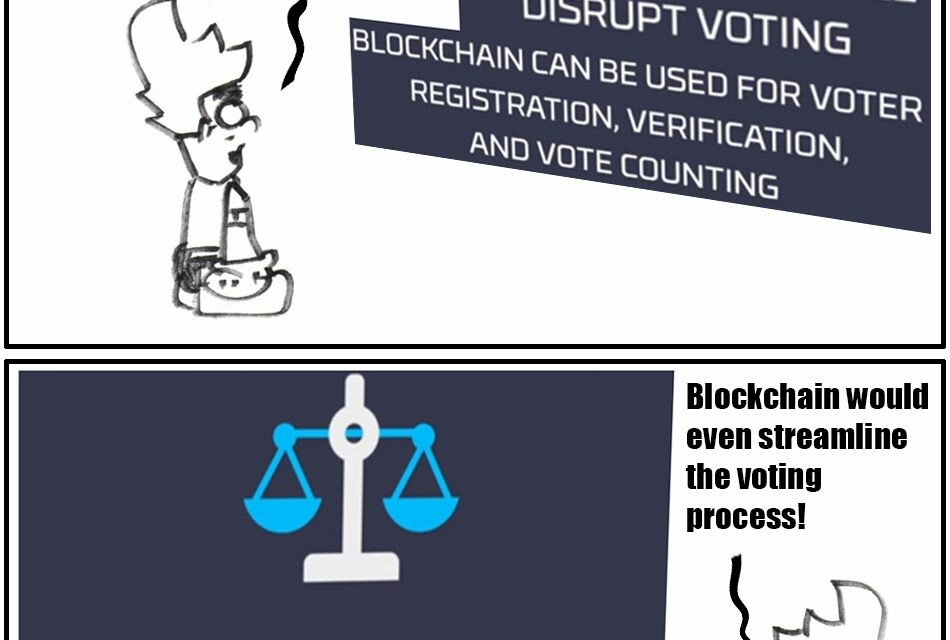 What is certain at the moment is that many states around the world already implemented the e-voting system: the U.S., the U.K., France, Germany and even Romania. Still, a big part of the electoral process is on paper. People go to the ballot and stamp a paper. But the e-voting quickly comes from behind. This will definitely speed-up the electoral process, will simplify the way people vote and will also reduce the cost of the entire voting process. The recent events from the U.S. and 2019 Romanian presidential elections are two representative examples that the e-voting will increase the turnout, so more people can vote and express their political choices. In this way, democracies consolidated even more, having one principle at its roots: the more people participate in the electoral process, the more the elected persons are more representative.

How blockchain technology could be used for e-voting

** Below I will offer you the exact methods of how the blockchain technology could be used for e-voting. There is not point for making a summary, because both the explanation and the process is too technical and I think is very important to understand and know the implications when voting. We all have the right to vote and, probably, is one of the most important right for a person.

The blockchain protocol is a means of logging and verifying records that is transparent and distributed among users. Usually, votes are recorded, managed, counted and checked by a central authority. Blockchain-enabled e-voting (BEV) would empower voters to do these tasks themselves, by allowing them to hold a copy of the voting record. The historic record could then not be changed because other voters would see that the record differs from theirs. Illegitimate votes could not be added, because other voters would be able to scrutinize whether votes were compatible with the rules (perhaps because they have already been counted, or are not associated with a valid voter record). BEV would shift power and trust away from central actors, such as electoral authorities, and foster the development of a tech-enabled community consensus.

One way of developing BEV systems for e-voting is to create a new, bespoke system, designed to reflect the specific characteristics of the election and electorate. A second approach that may be cheaper and easier is to ‘piggyback’, running the election on a more established blockchain, such as that used by the virtual currency, Bitcoin. Given that the security of a blockchain ledger relies upon the breadth of its user base, this piggyback approach may also be more secure for elections with a small number of voters.

Blockchain experts are discussing a new generation of ‘techno-democratic systems’, and we can already see the emergence of virtual equivalents of national administrations, based upon blockchain technology. However, in the near term, BEV’s strongest potential may be in organizational rather than national contexts. Indeed, they have been used for the internal elections of political parties, and shareholder votes in Estonia. Taking the concept a step further, BEV could be combined with smart contracts, to automatically take action under certain agreed conditions. Here, for example, election results could trigger the automatic implementation of manifesto promises, investment choices or other organizational decisions.

In Romania, the 6th of December 2020 represents a new round of elections, parliamentary ones. The Romanian Special Telecommunications Service announced that it will implement the blockchain technology in the elections in order to block any modifications of the data. In this way, the Romanian STS will ensure the integrity and will consolidate the transparency and traceability of the electoral process. Thus, it is of the utmost importance for the date registered during the electoral process not to be modified or altered, not even by those that have the permission to do so. Therefore, transparency and integrity is ensured.

This new measure implemented by the Romanian authority will do the following: 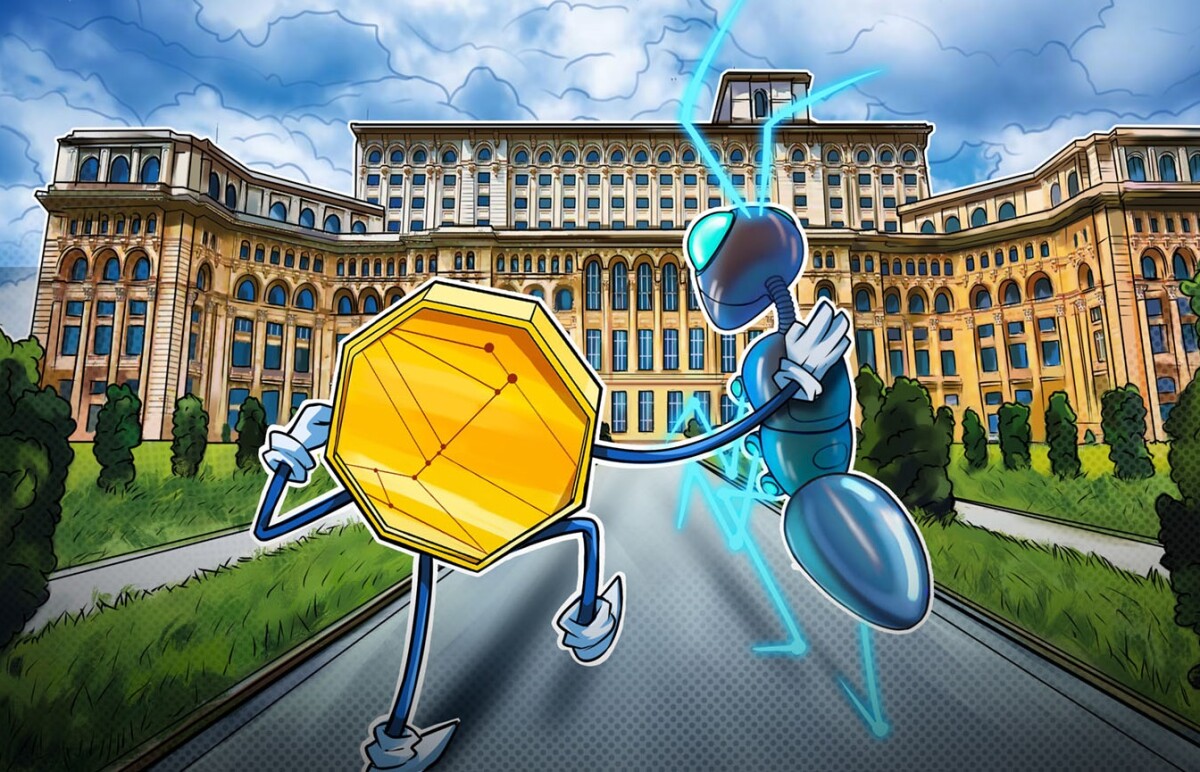 ** The building in the above image is the Palace of the Parliament of Romania (or as it was known in the Communist regime the People’s House). It is the second biggest building in the world, after the Pentagon.

Ethereum 2.0 closes in on $4B value locked as stakers commit over 2% of supply

Ripple’s founder made its first sale of the year: sold 28 million XRP

What you need to know about Brave Browser

It is not a lie, in Telegram you can earn Bitcoins: we tell you how