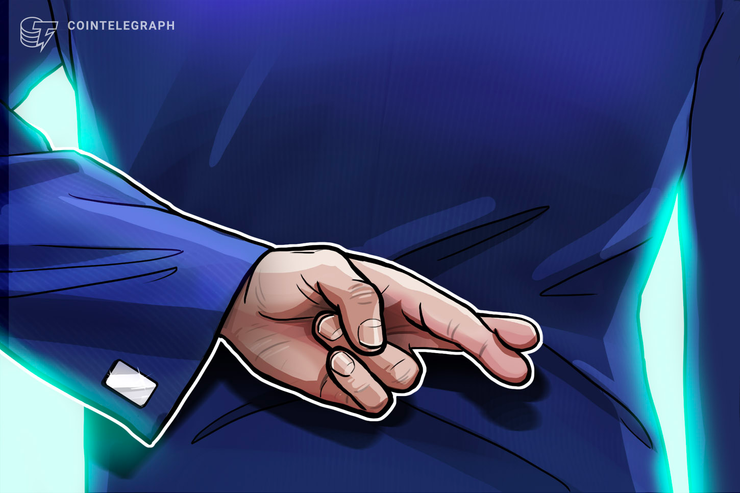 “Its nice timing to be out at the same time as Craig gets the Satoshi coins out of tulip trust. Also good timing with Judge just ruling Craig is Satoshi,” the tweet stated.

Wright was in court over alleged theft of $10 billion worth of BTC. The case concluded this week, with Wright now obliged to pay the plaintiff, the estate of former business partner Dave Kleiman, half of the fortune.

Both Wright and Ayre tout BSV as the true version of Bitcoin, and have tirelessly promoted the cryptocurrency, which has faced multiple technical and publicity difficulties in its ten-month history.

No basis in official judgement

Twitter users referenced the text of the court judgement, which emphatically denies making a ruling over whether Wright is or is not Nakamoto. The text reads:

“First, the Court is not required to decide, and does not decide, whether Defendant Dr. Craig Wright is Satoshi Nakamoto, the inventor of the Bitcoin cybercurrency. ”

It is thus unclear how Ayre arrived at his claim, which he made while advertising an upcoming book about Wright’s recent difficulties.

As Cointelegraph reported, questions now focus on how markets will cope with a $2 billion tax bill for Wright’s penalty.

Separate speculation focuses on Wright’s ability to pay at all and if he has access to the private keys to the 500,000 BTC stash. To wit, for purposes of the proceeding, the court accepted his claim that he had access to given coins. The document notes:

“The Court also is not required to decide, and does not decide, how much bitcoin, if any, Dr. Wright controls today. […] the Court accepts Dr. Wright’s representation that he controlled (directly or indirectly) some bitcoin on December 31, 2013, and that he continues to control some today.”