This year it definitely changed us; Beyond all the global issue that we are currently experiencing, cryptocurrencies have had their share of protegonism, and without a doubt Bitcoin has been the star of this film. With a nuance of emotions it has made us dream again, breaking that resistance of $ 10,500 and currently positioning itself with a value of $ 12,778. Although they are not the records of 2017, the emosion is always the same and even more given the general panorama and the maturity of this digital currency.

And it is this last point that I attach myself to in order to describe the great challenges that are drawn on the horizon. The rapid and constant growth of Bitcoin has created a revolution and change that will move practically everything we know and part of this trajectory will be faced by the Central Bank Digital Currencies (CBDC) as the main competitor, in its form, acceptance and imposition.

Definitely, everything you can know and get from the web about CBDC is summarized in the clear bifurcation between the free, dynamic and personal order of a decentralized nature, with its timidly private initiatives, against everything that it can represent as a control. absolutely totalitarian, completely centralized, public or private. 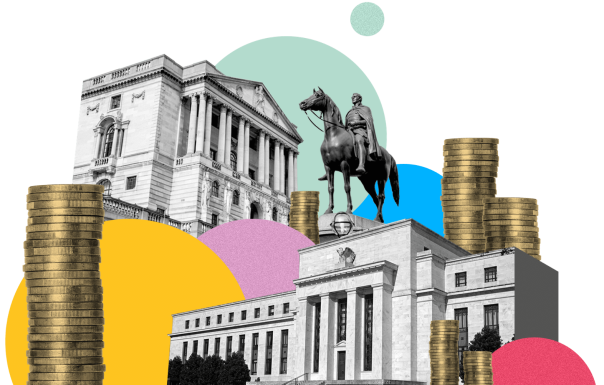 Talking about the use of the same technology and the urgent need to innovate to massify and adopt not only a format or a financial system but an inclusive and independent lifestyle without government ties.

Of course, the objective is to free oneself from a dominating concept that is imposed only by force and without logical bases as it is demonstrated by itself with the overflowing printing of paper but that has strong extensions on the world economy.

CBDCs represent one more experience of a repetitive system without logic, molded for institutional need. The time lapses that we have are relatively short, the touch of China for 2002 is a clear example, we face aggressive competition, practically in the digital world.

The future is clearly divided into two currents, the need for CBDCs is the opposite of that of all of us, and as much as they want to give us an innovation, it really is a tumor that is formed from fear and lack of confidence, the shadow of what Bitcoin can represent in a unique and free ecosystem.

The CBDC will have a clear dominance, behind them a single conglomerate is formed, without ties and with precepts that are molded into being governmental accessories. Their use will depend on how important we consider them.

Nimiq – The Most Famous Uknown Cryptocurrency