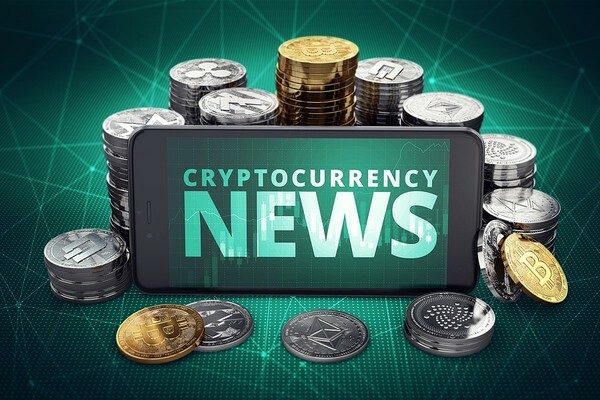 Rick Rieder, the CIO of BlackRock expressed on CNBC that Bitcoin could surpass gold and it is here to stay.

He cited that Bitcoin is a durable mechanism and more functional than passing a gold bar around. He also added that digital currency, and millennial’s receptivity of technology and cryptocurrency is real.

BlackRock is a global investment management and technology provider. Its fund advisors reportedly hold an approximate fifteen (15) percent stake in Microstrategy, which owns a big stash of Bitcoin.

Jay Clayton, the Chairman of the U.S. Securities and Exchange Commission, has reaffirmed the agency’s stance on Bitcoin, claiming that it is not a security.

He further recognized the leading cryptocurrency as a payment mechanism or a store of value, adding that it is up to the government to regulate payments.

Last year, Clayton also confirmed that Ethereum was not a security. However, the agency is yet to provide some regulatory clarity on other major cryptocurrencies, such as Ripple XRP and Stellar XLM.

Such case of unusually exorbitant transaction fee is likely a result of human error. The Bitcoin user may have made a mistake in manually constructing the BTC transaction data.

The expensive transfer comes at a time when Bitcoin transaction fees are going through a sharp decline.

Office of the Comptroller of the Currency (OCC) Chief Brian Brooks says the advent of crypto banks is just around the corner.

In an interview with Forbes, he revealed that there are few crypto firms beelining for the Trust Charter with the OCC in order to provide crypto banking services.

Brooks has historically been friendly toward the crypto world, notably ruling that banks could custody Bitcoin and other cryptocurrencies for their clients.

According to the Clark Moody dashboard and data from Bitcointreasuries, companies now hold around 842,229 BTC.

Public companies and institutional investors are continuously accumulating Bitcoin. Such demand likely comes from the growing reputation of Bitcoin as a digital store of value.

Corporations are now holding roughly 4.5 percent of today’s Bitcoin supply which is around 18.5 million BTC and when lost or dormant coins are to be considered, the total supply is estimated to be around 17 million in total.

The second largest cryptocurrency by market cap was just trading for around USD 120 in March following the COVID-19 induced cross-asset crash. It’s year-to-date returns stand at 284 percent, higher than the 155 percent for Bitcoin.

According to Glassnode data, the amount of Ethereum held in exchanges has been declining since the end of July 2020.

The reason for the decline of supply in exchanges is the increase of ETH deposited in smart contracts, where it can potentially generate interest in DeFi protocols, has been rising since June.

In the course of a few months, the supply of ETH sitting in smart contracts went from 11 percent to 17 percent, whereas the ETH in exchanges went from 19,000 ETH to 15,500.

(Welcome to Planet Crypto. We discuss necessary information and updates regarding the cryptocurrency market regularly. So if you want to get updated, do not forget to hit the follow button and smash the like button.

NFTs: A Revolution for Digital Capitalists