Ethereum Classic 51% Attacked Twice in One Week, Is Passed By Attack-Resistant Dash 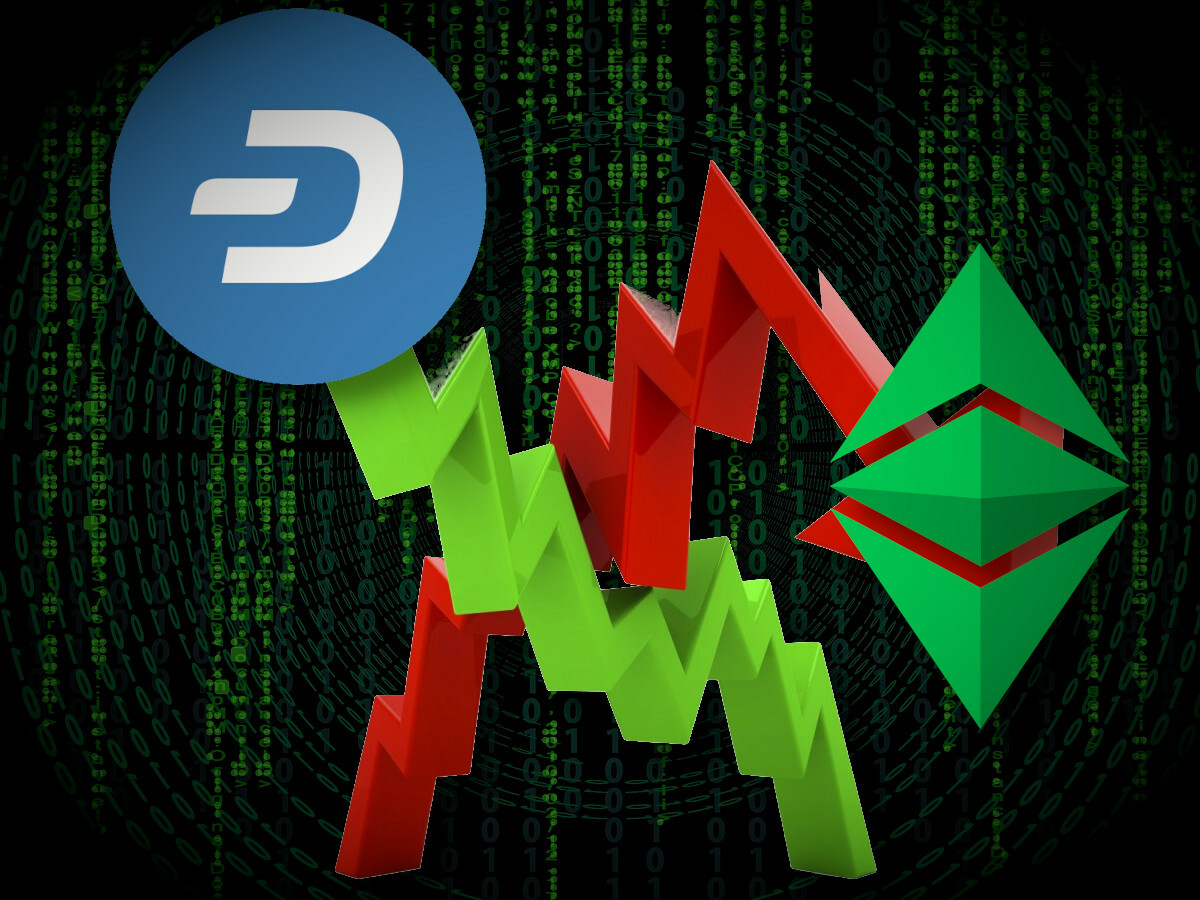 This market shakeup and these attacks come over a year after Dash implemented ChainLocks a method of leveraging the collateralized masternode network to supplement the security provided by proof-of-work mining and protect the network against a 51% attack. Post-ChainLocks, an attacker would need to acquire control over the majority of the masternode network, involving acquiring hundreds of millions of dollars worth of Dash, in addition to controlling the majority of the network’s mining hashrate. This makes Dash much more difficult and expensive to attack, arguably more than industry leader Bitcoin.

When debuted on the network, ChainLocks received limited press coverage and public fanfare, and projects such as Ethereum classic passed Dash in market ranking.

Competition for blockchain is heating up

As more networks become vulnerable to attack and more attacks involving larger amounts of funds occur, emphasis on network security also increases for cryptocurrencies, particularly proof-of-work coins whose mining algorithm is borrowed from a larger project. Zcoin embraced Dash’s ChainLocks technology in order to secure its network against attacks. Horizen also implemented a penalty mechanism to severely limited the ability of a miner to perform a blockchain reorganization after the network after the network (then known as ZenCash) was the victim of a 51% attack.

Please leave a tip if you enjoy the content, either here in LBRY or via any of the cryptocurrency addresses in my CoinTree link. You can also send a message with a CoinTree donation. I’d love to hear from you! Thanks to my recurring donors both anonymous and otherwise!

If you’re new to LBRY, what are you waiting for? Join!

Ethereum Classic ($ETC) suffers its second 51% attack in a span of 7 days!

Ethereum Classic Experienced its Second 51% Attack in a Week