Former PBoC Governor: Libra Would Be Trusted If Run by IMF 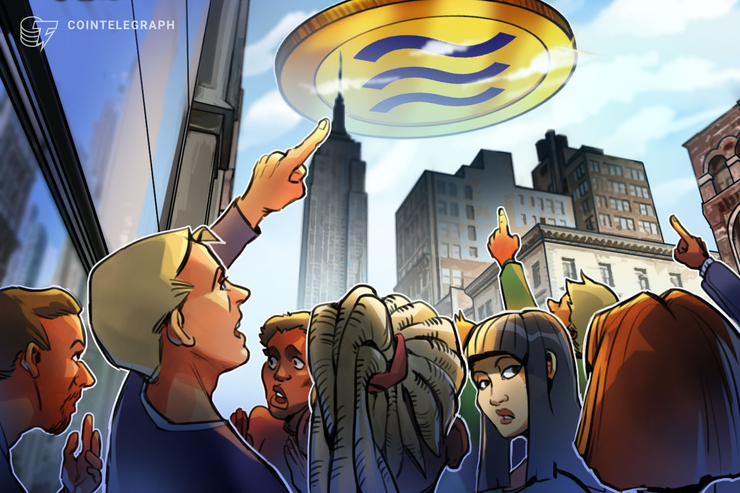 The former head of People’s Bank of China (PBoC), Zhou Xiaochuan has argued that the Libra stablecoin would be more readily trusted if it were in the hands of an organization like the International Monetary Fund (IMF).

Zhou is the longest-serving governor of China’s central bank to date, having held the role between 2002 and 2018. During his tenure, China soared to become one of the world’s leading economies.

Zhou made his comments during a speech delivered in Beijing as part of the 10th Caixin Summit on Nov. 8, according to a tweet from Dovey Wan, founding partner of blockchain investment firm Primitive Ventures.

A rough translation of Zhou Xiaochuan’s remarks reveals that his take on Libra is guided by concerns surrounding the implications of the asset being governed by a consortium of private-sector firms.

The former governor stressed that the general public will inevitably question the motivations of the Libra Association and argued that more trust would be afforded to the initiative if it was in the hands of an international organization such as the IMF.

The Libra Association will undoubtedly make a profit from the project, he noted, and could then use the money for other things — such as potentially channeling it into the provision of other financial services.

Notwithstanding these arguments, he suggested that broadly speaking, an initiative such as Libra was a positive development.

China expected to be the first country to launch a CBDC

As reported, the People’s Bank of China — an institution is expected to become the first in the world to launch a central bank digital currency (CBDC).

The project — which has been framed by some as having been accelerated by the direct competition posed by Libra — has generated considerable interest in the cryptocurrency industry.

PBoC Deputy Director Mu Changchun revealed this August that the CBDC will be structured as a centralized, two-tier system, with the PBoC at the top tier and the second tier managed by domestic commercial banks.

Recently, Ethereum (ETH)’s co-founder and ConsenSys CEO Joe Lubin expressed his belief that the People’s Bank of China is unlikely to implement the decentralized design of blockchain for its forthcoming CBDC.

Lubin argued that the asset is likely to be used to maintain Chinese authorities’ existing oversight of capital flows and that, if anything, the PBoC will make use of “some of the cryptographic primitives of blockchain.”