Since Germany takes over the presidency from China, the Financial Action Task Force (FATF) has a new Chairman. The intergovernmental organization also stressed the need for more guidance on cryptocurrencies, since many countries have not yet fully implemented their revised crypto standards. There was also announced yet another analysis. 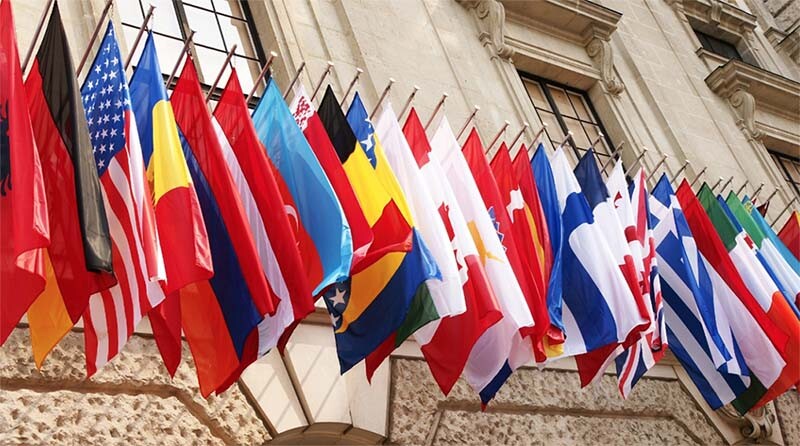 Germany is now the FATF chief
The FATF has a new President, Germany’s Dr. Marcus Pleyer, who succeeded China’s Xiangmin Liu. Pleyer serves as the Deputy General Manager in the Ministry of Finance of Germany. His two-year term as anti-money laundering watchdog president started June 1.

Pleyer discussed his priorities at the last virtual plenary of the FATF which was held on June 24 and was published on Wednesday. About the “latest requirements on virtual properties” of the organisation, he declared: “The German Presidency aims to expand on this research, to concentrate on the opportunities that technology can bring, to initiate an initiative to track risks and explore opportunities.” Germany is even more crypto friendly compared to China; the country began controlling the industry earlier this year and at least 40 banks in the country reportedly expressed interest in providing crypto services.

Finally, on the 10th (Monday), the pre-mining start where you can get KOIN at the lowest price! ️

A Beginner’s Guide To Ethereum And Its Applications (pt. 1)

Popular Analyst: Historic Fractal Revealed On Ripple! These Levels Can Be Seen