The situation we face has raised that instinct for survival; Many of us began to explore new sources of income, perhaps not so traditional, but in a way that could open the way for us to achieve a balance that unfortunately was eroding with so much economic and political mediocrity. Cryptos have been a new essence that has filled that void that dispelled many of our fears when facing situations that we could only have imagined in another period of time.

We all know that with the beginning of this digital journey, the abundance of detractors, experts and bureaucrats were not lacking and they certainly began to strengthen their concepts and definitions of value, finances and all practices that led them to be rich and us poor. Interesting to see how these people can energetically defend and criticize a system that already has fewer fans, and what they are, at the moment, they have no choice but to continue waiting for a new attraction.

All these benefactors who claim to be always on the right side of money, are now concerned about events that were not taken seriously, or simply already knew about them only that they did not expect them to manifest so fervently. The Bitcoin (BTC) fever, the zero-nite rates, the discouragement of the savings cycle, the inefficient monetary policy, everything is set for a shock-style inflationary cycle and if it starts it will be very difficult to contain.

Now if we see how unthinkable policies emerge with force as a digital anchor. Until not long ago it was determined that the United States had a solid economy and did not see the need for a “digital dollar.” In fact, the single idea did not present a major difference in the Federal Reserve (FED) other than having a basic concept of something that would make payments more dynamic and could facilitate the interaction of commercial exchange. And in fact, even though the project is now listed as a “high priority”, it still has that extreme focus and without much road on the horizon. 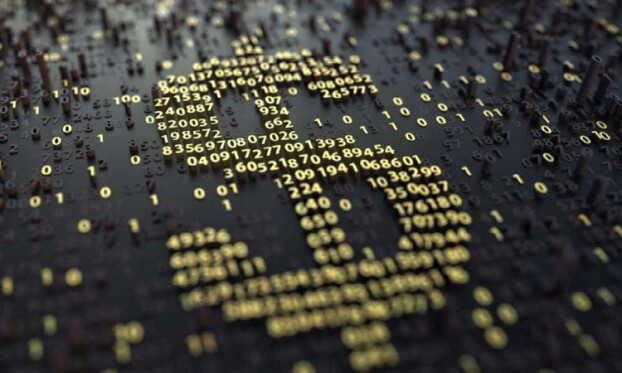 Double error is what the FED continues to present at the time of this approach. As a first point, very late, and other countries are moving towards the development of a digital currency, each one far removed from the crypto concept, but they handle a broader and more ambitious panorama if it can be said. Europe, Asia, America, Africa, already have territories with a path made. Second, the self-imposed limitations and the idea of ​​keeping this currency only as a response to the simple payment system. It is not surprising that these ideas radically change when currencies such as the digital Yuam come into action, that the lunar year will begin to set a trend.

Yellen and Powell, now if you are going to focus on working and building an environment for the digital dollar. We will see to what extent this idea lasts and does not change radically to respond to the lunar token that comes from Asia. China and Bitcoin will undoubtedly be marking, each one in its projection and ascent to the cusp of the digital environment.

This writing is based on the information presented in the articles described below and whose links are left for access if you want to know more information about the subject. In the same way, the link of the images placed in this space is left.

Binance Tutorial: How to Setup 2FA on Binance with Yubikey 🔐 [ The Best 2FA Hardware Key ]