As it is known, many countries around the world are conducting crypto money studies on their national currencies.Many analysts are critical of the prospects of success for CBDC initiatives however, with economist John Vas describing state-backed virtual currencies as “a defensive posture” against the threats posed by decentralized crypto assets to governments’ long-standing hegemony over monetary policy.

Here is the last situation;

The Association of German Banks published its position on digital currency, saying a ‘crypto-based digital Euro’ should be launched. The entity is considered the ‘voice’ of private banks in the country, and now endorses a blockchain-based or inspired currency.

Citing the G7 report on stablecoins, the Association outlines how digital money is a requirement for automated internet of things (IoT) payments, customer convenience and cost, and to remain competitive. The banks believe that they, and other European entities, have the means to build and support the use of a digital Euro. But, they need institutional backing first. 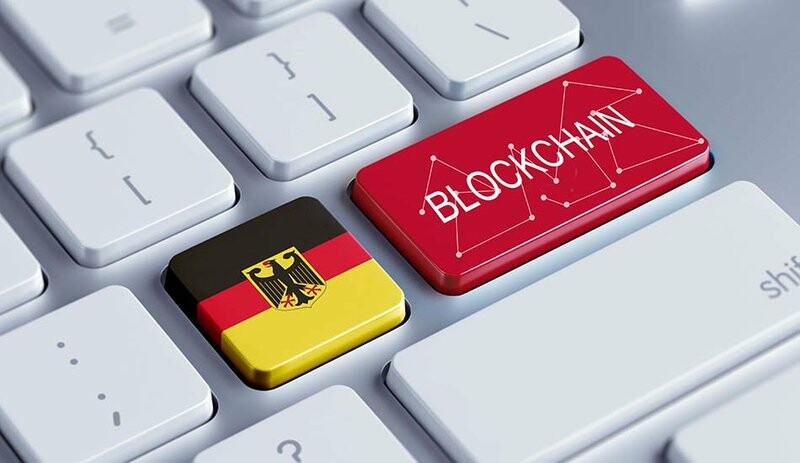 “[We] expect lawmakers and regulators to lay the necessary foundations for digital innovation, especially in the banking sector,” stated the Association. Then, “The German private banks will play their part in establishing a sustainable, innovative monetary system. For this purpose, a programmable account and crypto-based digital euro should be created, and its interoperability with book money ensured.”

In support of the national strategy, the Association agrees that there must be space for innovation. It quotes the strategy: “The government also rightly points out that the further development of blockchain requires “means of payment with a stable value in a blockchain environment” in order to “be able to carry out legal transactions on a delivery versus payment basis.” We believe a suitable technology-neutral legal framework is therefore needed to promote these and other innovations.”

Russia has revamped the rules of the cryptocurrency game within its borders. In short: cryptocurrencies like Bitcoin, Ether, and others can be traded, but no goods and services in Russia are allowed to be priced in it. If you want to buy a house with Bitcoin, you have to sell it for rubles first.

The law defines digital currency as “an aggregate of electronic data capable of being accepted as the payment means, not being the monetary unit of the Russian Federation or a foreign state, and as investments,” Russian news agency TASS reported. The digital currency cannot be used to pay for any goods and services. The law also states that digital financial assets “are digital rights comprising money claims” and that owners and issuers have the ability to exercise rights under negotiable securities, rights to participate in equity of a non-public stock company and right to claim transfer of negotiable securities.” These assets can be sold, purchased, exchanged, and pledged. But they cannot be used as a means of payment just like a share in a company is only of any real value when it is sold for cash.

Russian banks and exchanges will be allowed to open cryptocurrency exchanges, provided that they register with the central bank. The majority of people involved in the crypto economy in Russia have always used digital assets as a store of value and not to buy goods and services. 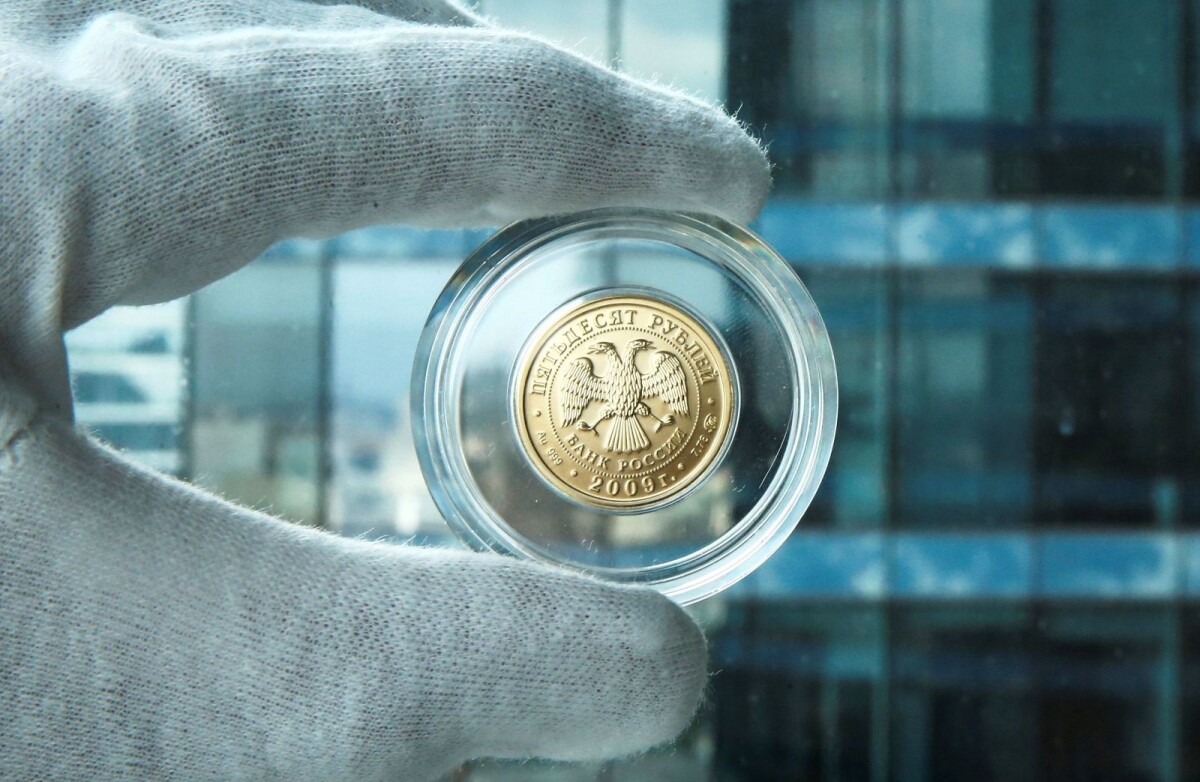 A number of financial institutions in Russia have expressed interest in testing the country’s central bank digital currency, or CBDC. According to an Oct. 16 report by local news agency Izvestia, at least five Russian banks are interested in taking part in Russia’s non-public digital ruble pilots in the first half of 2021. According to the report, the central bank is considering using the digital ruble to distribute salaries and benefits once the currency is publicly adopted. The Bank of Russia reportedly said that users will be able to store and transfer the upcoming digital currency through an “analog of a bank card.” In order to accept the digital ruble, merchants will have to “reconfigure payment terminals,” the report notes. The news comes shortly after Russia’s central bank officially confirmed its plans to issue a CBDC by publishing a consultation paper on the digital ruble on Oct. 13. The bank said that the digital ruble will be an additional form of money alongside cash.

The Bank of Canada has spent six-plus years researching the economic and technological impacts of the growth of volatile digital currencies like Bitcoin, and more recently watched the growth of “stablecoins” that maintain a stable value, as the name implies, and are backed by currency holdings.

After years of research, the Bank of Canada is preparing to design its own central bank digital currency (CDBC).

“The Bank of Canada is embarking on a program of major social significance to design a contingent system for a CBDC, which can be thought of as a banknote, but in digital form,” the bank wrote.

Other technical details remain undetermined, however. The bank did not state what technology its CBDC might run on, whether it would follow a token-based or account-based model, or how it could create a digital currency that works where electricity does not.

The introduction of digital central bank currency isn’t going to happen overnight. But the pressure on the Swiss National Bank to up the pace in respect to cryptocurrencies is palpable.

In October, the Swiss National Bank (SNB) went public with the launch of the innovation hub it now jointly operates with the Bank for International Settlement (BIS). The research fellows took up their work with a study on the integration of digital central bank money into a distributed ledger technology infrastructure. 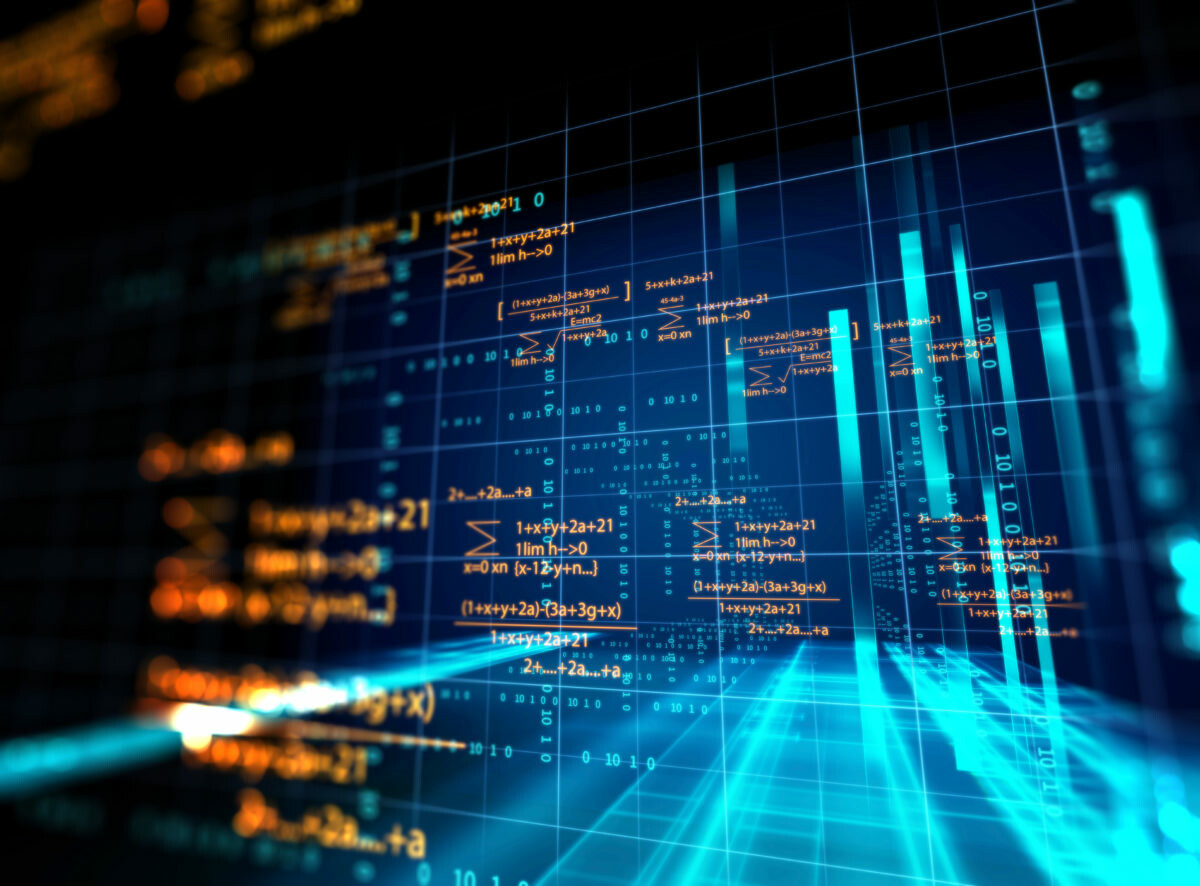 Digital central bank money is a key component in the technological development of the financial market and the services it provides. With the introduction of a so-called settlement coin, the basis is laid for the instant settlement of payments, which will help the industry make a quantum leap in its business. Martin Hess, chief economist of the Swiss Bankers Association;

«Digital banking is moving forward, but the settlement of payments for example is still taking way too much time. It is therefore right and important that innovation is being pursued,Clients want access to the entire range of state-of-the-art banking services.»

As banks bid to fend off the challengers, whose operating costs are but a fraction of those of established players, they have accelerated their efforts to digitize operations. Only a few days ago, the biggest Swiss bank, UBS, even installed a digital banking expert as its next chief executive officer. 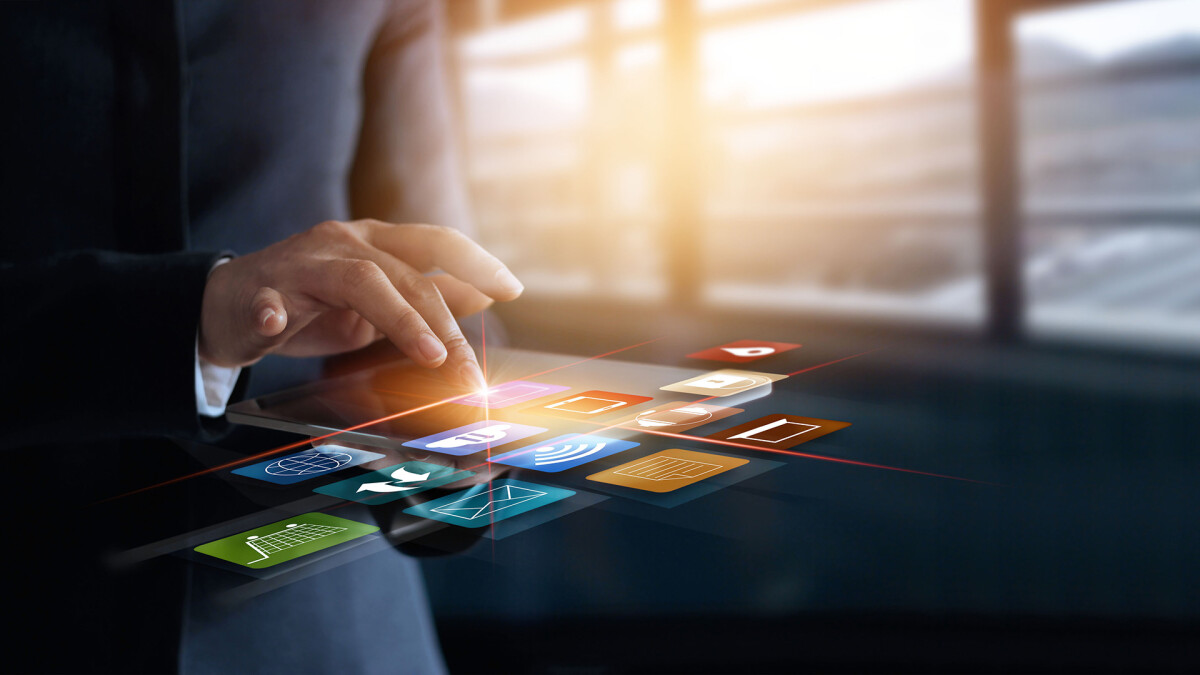 The report, prepared by a Norges Bank working group, investigates aspects they believe should be considered when assessing the issuance of a central bank digital currency (CBDC). The authors emphasize at least three possible CDBC applications: the introduction of a reliable alternative to deposits in private banks, a suitable legal tender as a supplement to cash, and an independent backup solution for electronic payment systems. Norges Bank Governor Øystein Olsen wrote:

“A decline in cash usage has prompted us to think about whether at some future date a number of new attributes that are important for ensuring an efficient and robust payment system and confidence in the monetary system will be needed.” 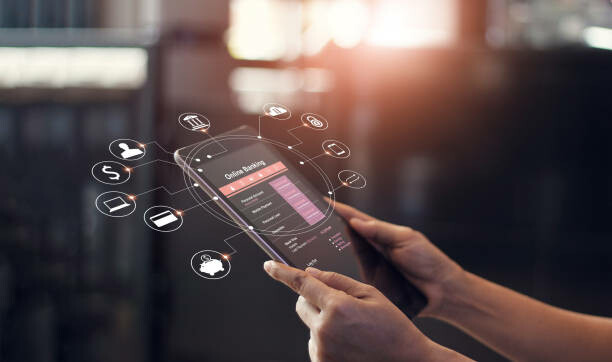 The report states that a CBDC could provide customers with an alternative means to store assets. According to Norges bank, the foundation of a CBDC must also not interfere with the ability of the bank and other financial institutions to provide credit. Norges Bank will reportedly continue to issue cash as long as there is demand for it.