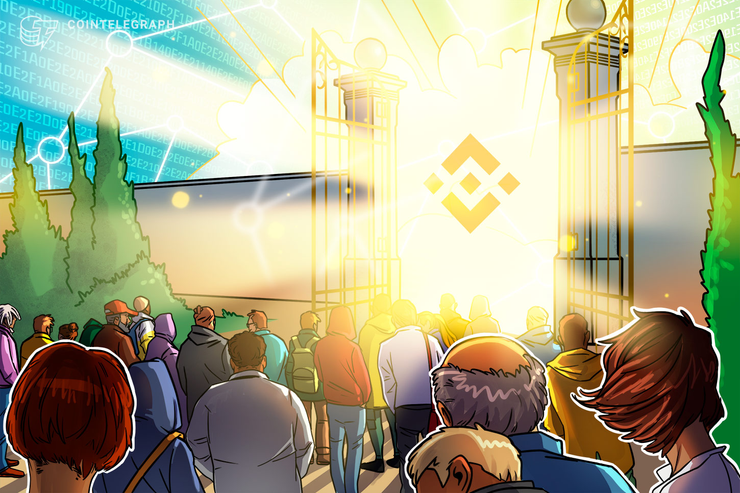 On Nov. 12, Paxos announced the launch of its Fiat Gateway, a service that allows its users to swap between dollars and stablecoins on a one-to-one basis.

While the service has been available to Paxos users since May, Binance has fully integrated it, making it available to all of its customers. Binance CEO Changpeng Zhao hinted that the two companies could deepen their collaboration further in the future:

“The new Fiat Gateway is the fastest, simplest U.S. dollar on/off ramp for our customers. We look forward to working more closely with Paxos to integrate additional solutions.”

The two firms have worked together in the past. In June, Paxos allowed its user to deposit fiat currency onto its platform and have the balance appear directly in PAX stablecoins in their Binance accounts.

“We created these APIs so our technology can become more widely available and scalable. Our aim is to create financial infrastructure that others can utilize and build on, so together we can create a modern, open financial system.”