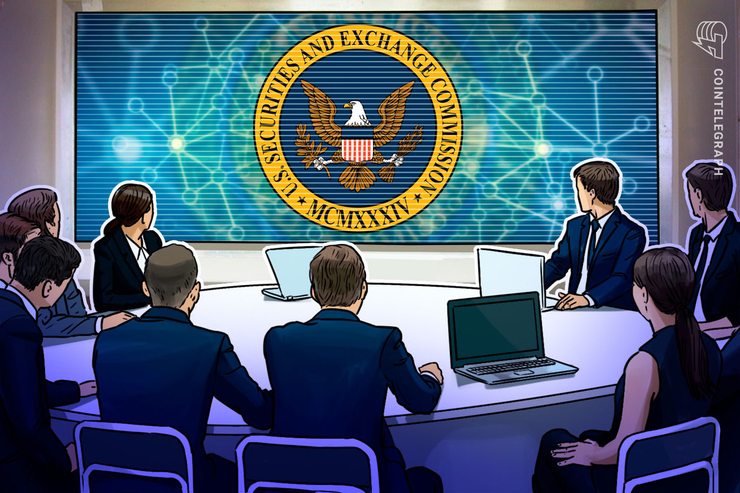 Today, the United States Securities and Exchange Commission (SEC) is hosting two meetings of the investor advisory committee. The second of these is scheduled to start at 1:00 PM EST and will deal with the SEC’s earlier request for comment on harmonization of securities exemptions.

The trouble with exemptions

The current schema of exemptions is overgrown, with the adoption of the Jumpstart Our Business Startups (JOBS) Act of 2012 adding complications that are still being threshed out. The act legalized crowdfunding from non-accredited investors and expanded the exemptions listed under Regulation A, the updated version of which is often called Regulation A+.

While the intention behind the JOBS act was to make capital formation simpler for early-stage businesses by saving them from the reporting duties of larger initial public offerings (IPOs), the result can be tricky to navigate. Some offerings struggle to determine which exemption they fall under.

What does this mean for crypto?

The JOBS Act had a major impact on tech firms at large looking to go public. Though the act aimed to incentivize smaller firms to open up to investors earlier, some commentators believe that the shift in securities policy contributed to the rise in tech unicorn IPOs over the past seven years.

In the crypto space, many initial coin offerings (ICOs) have sought to qualify under SEC exemptions, particularly Form D. 2018, in particular, saw a massive rise in such exemptions.

In October, the SEC filed an emergency action against Telegram, citing its offering of GRAM tokens valued at $1.7 billion dollars to U.S. investors as an unregistered securities offering. A controversial element to this decision was the fact that Telegram had filed for Form D exemption from registration a year and a half before the decision.

A simplification of U.S. securities offering exemptions would have major implications for crypto companies in general and ICOs in particular.

What to expect today

The speakers at today’s meeting come have a range of viewpoints on the matter. Expect the day to be a push-and-pull between the classic concerns of investor protections and reduced regulations. One argument is that exemptions permit companies to operate without accountability to their investors, while another says that they help businesses grow and open up opportunities to investors.

Sara Hanks, founder and CEO of compliance firm CrowdCheck and former SEC employee, told Cointelegraph that she had long been opposed to the SEC’s attempts to regulate offers in general. In her view, their duty should be to regulate sales.

Crowdcheck is in an interesting position, as the company began operations in 2013, as many of these changes to offerings were beginning to take effect. When asked how much what her company does has changed in that timeframe her response was immediate: “Oh, enormously.”

Hanks’ experience of the SEC’s work to expand exemptions had largely been positive, and her letter to the SEC in advance of today’s meeting indicates optimism that these exemptions allow main-street investors to build wealth. Speaking with Cointelegraph, she suggested a system by which less wealthy investors could see some of the privileges of accredited investors if they are receiving financial counsel from an accredited source.

Seemingly even more interested in loosening regulation, Republican Ranking Member of the House Financial Services Committee Patrick McHenry wrote a response to the SEC’s concept release encouraging the growth of crowdfunding as a means of forming capital.

From the opposite side of the spectrum, a speaker like Tyler Gellasch, executive director of Healthy Markets, expressed opposition to the number of exemptions in general. In his advance comments to the SEC, he wrote:

“These changes have siphoned off trillions of dollars in capital from the well-regulated public markets and into the far-less-regulated ‘private’ markets.”

Gellasch was unavailable for comment as of press time.