The public company for the extraction of cryptocurrency Riot Blockchain announced the conclusion of an agreement for the supply of 42 thousand miners. The deal amounted to $ 138.5 million. According to Riot Blockchain, after the deployment of new devices for the extraction of cryptocurrency, the company will be able to almost double the hash rate of the network.

Bitmain will supply Riot Blockchain with 3,500 miners every month starting in November 2021. Deliveries will be completed by October 2022

When the new equipment is deployed, the company’s total fleet will consume approximately 257.6 megawatts (MW) of power with a total hash efficiency of 33 joules per terahash. 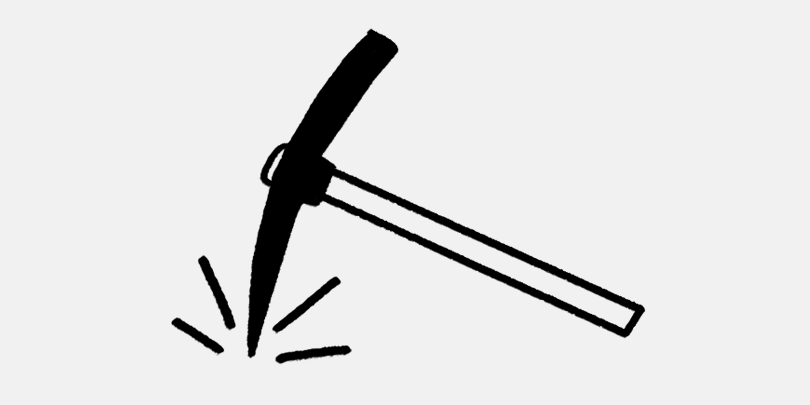 Rolling Stocks: Cartesi Taken To The Next Level

What are Ethereum ETF’s and why you should care?