Should We Be Bullish or Bearish!?

Before 2020 began, this year was always expected to be a bullish one; it just had far too many bullish things that were scheduled to happen.  Things such as the bitcoin halving, Ethereum 2.0 likely being released, the further progress and popularity of DeFi, Staking’s popularity continuing to rise., Cardano’s launch of Shelley and much more.

But then 2020 actually happened, and possibly threw everything we thought we knew out of the window.  This has been a year that has been unlike any other year, and we are only half finished.  In times like this should we be bullish or bearish?

Let’s talk about it!

Reasons for Being Bullish 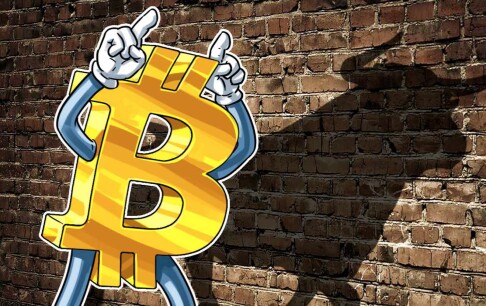 Everything that I mentioned above has taken place, or is still scheduled to happened.  In a regular year this would be enough to set of the next bull run frenzy.

Earlier this year in May, the Bitcoin halving did take place.  If you are unaware of what this is, it is when the bitcoin mining reward is cut in half, cutting the inflation rate in half.  This happens once every four year, and in the past has been responsible for a large surge of price for bitcoin.  The last time this took place in 2020, the bull run of 2017 happened soon after which resulted in a $20,000 bitcoin.

Then of course there is the supposed launch of Ethereum 2.0.  Along with many other improvements this will take Ethereum from being a proof-of-work chain, to a proof-of-stake chain, which will lead to users being able to stake the coin for a passive income.  To this day we have never had top 10 coin in terms of market cap to offer staking for their coin.  (Tezos was not in the top 10 before they offered staking)  With a coin as popular as Ethereum, #2, this could cause a buying frenzy that in most years would possibly be enough to start the next bull run.

Also there is the rise of DeFi.  Everywhere I go in the crypto world in the last month there is always talk about DeFi.  It is the hottest trend right now, and any coins that have anything to do with DeFi are skyrocketing in price.  DeFi is an overlapping network of dapps and smart contracts built on Ethereum with a focus on financial applications such as borrowing, derivatives, exchanges, trading, etc.  The last bitcoin halving and Ethereum based ICO trend set off the last bull run, many people believe that DeFi will be what sets off the next one.

Finally there is the launching of Cardano’s Shelley upgrade.  This update will take Cardano from being a centralized chain to a decentralized one.  Not only that, but it will also launch the ability to stake Cardano.  Just like I mentioned for Ethereum, but the ability to stake a top 10 coin is a very exciting prospect.  While this most likely won’t be what causes the next bull run to start, it could be a contributor.  And all you need is many small contributing factors.  If you add all of these factors together, I think it is definitely enough to set off the next bull run.

Reasons To Be Bearish 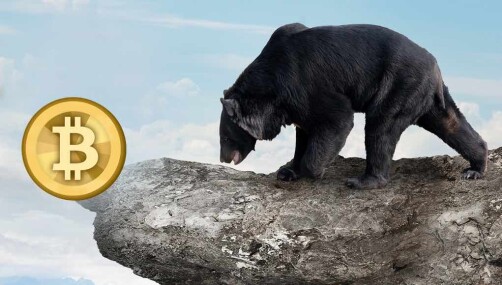 Everyone knows the world situation at the moment and how it completely changed everything.  People went from living their everyday lives.  Thinking about going to their job, planning their next trip, or possibly how they would invest for their retirement.  They then went into survival-mode.  This meant worrying about having stock of food, masks, hand sanitizer, how they would pay for their bills, and if they even had a job after that.  As you can see, for the average person not many people were probably thinking about putting money into the cryptocurrency market.  In fact, an average person was probably thinking about selling off their bitcoin to pay for their bills.  After all, surviving is the most important thing.

While the price of bitcoin has recovered to pre corona virus times. At least in the USA the virus is becoming even worse. There is also the threat of a new 2nd wave happening towards the end of the year.  I would argue that the first wave was extremely destructive, with millions of people losing their jobs, and government’s giving out large sums of stimulus money.  But countries and people have somewhat being able to stay afloat.  But if it repeats again, I think it could be far, far worse in terms of economics.

Then there are other reasons as well.  Governments will do whatever possible to stop the rise of Bitcoin because it would mean the loss of their power.  (especially the USA government)

Some would argue that this type of world situation is a chance for bitcoin to do what it was made for, and that is possibly true.

I know remain overall very bullish in terms of bitcoin, just because there are so many amazing things happening.  I think it is possible we will see a dip in price before the next rally, but that next rally will be something very special!

I would like to know what you think? Do this difficult year are you feeling bullish still? Or has the world situation made you feel bearish!?

As always, thank you for reading!