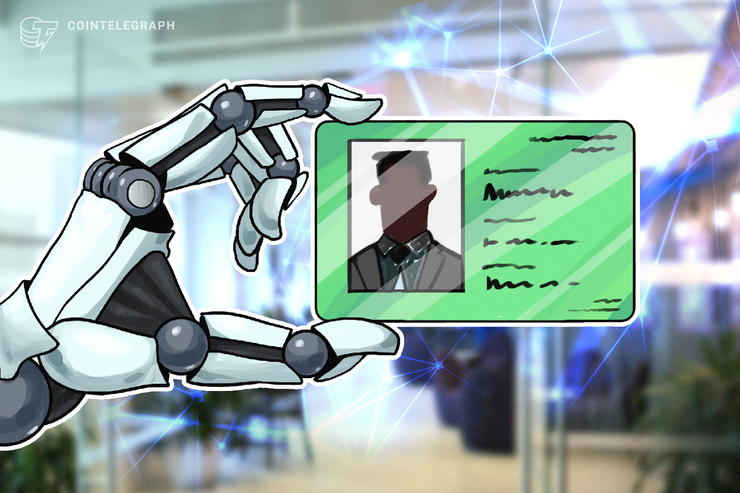 The government of Sierra Leone plans to fully adopt a blockchain-enabled national identity system by the end of 2019.

The new project called the National Digital Identity Platform (NDIP) is a collaboration between the United Nations and San Francisco-based nonprofit Kiva, a key technology partner of Sierra Leone since September 2018.

According to the report, the NDIP will deploy in two major stages: first, identities will be digitized, after which the digitized identity will become a nationally recognized identifier called a National Identification Number. While the first stage has been successfully completed, the second stage is expected to finish by the end of the year, President Bio said in the report.

The president claimed that blockchain-enabled access to credit and financial services is expected to significantly improve the lives of citizens by making them more financially resilient. He said that the new national ID system “directly translates into citizens having improved access to affordable credit to invest in entrepreneurial endeavours.”

Bio emphasized the high security standards of the upcoming platform, stressing that data on every resident will be stored at the National Civil Registration Authority and protected with strict confidentiality in line with international guidelines and practices.

He also noted the platform’s ability to write new records for data modification as one of the major benefits of implementing blockchain tech.

As previously reported by Cointelegraph, blockchain technology is purported to become a multi-industry solution in Sierra Leone, where over 85% of the population reportedly lack internet access, while at least 75% of people are unbanked.