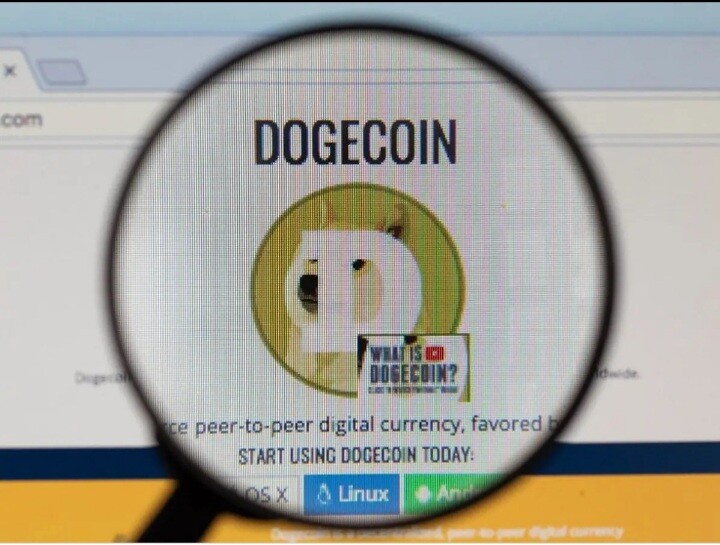 The CEO of Tesla, is again using his Twitter account to comment on cryptocurrencies, in recent weeks the billionaire businessman has been sharing particularly optimistic comments about digital currencies on his Twitter, especially on Dogecoin DOGE.

This Sunday, Musk has again mentioned Dogecoin on his Twitter, this time in the context of DOJO the Tesla supercomputer Announced by the CEO in August 2020, Dojo is a computer for training neural networks. “Tesla is developing a neural network training computer called the Dojo to process really huge amounts of video data. He’s a beast! ”Musk wrote in a tweet last year. 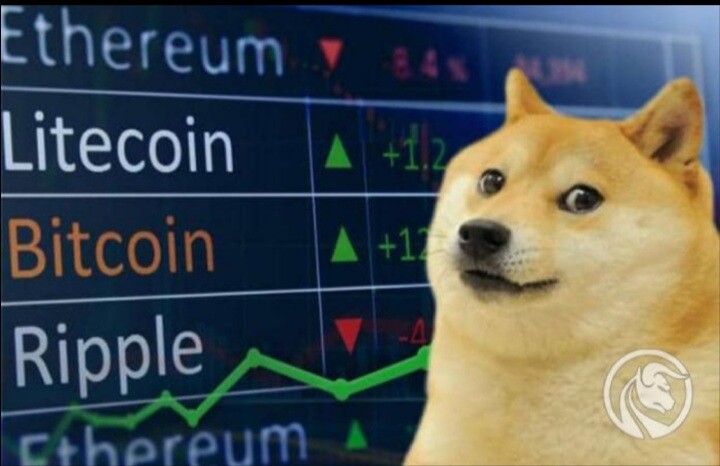 It should be noted that the word Dojo also refers to a Japanese martial arts training center. After the publication in August, neither the director nor the Tesla team have mentioned the project again.

Dogecoin and the Dojo supercomputer

In the wake of the tweet, some users have speculated that Musk would be referencing that the Dogecoin cryptocurrency could be used to power the Dojo network. However, there is no real explanation for the comment beyond speculation.

The popular entrepreneur had declared himself a fan of the canine-like coin Dogecoin initially in 2019, but this year he has been particularly enthusiastic about it.

Once again, Musk’s post caused the price of Dogecoin to rise, which on Sunday rose almost 10%, according to data from Coinmarketcap, reaching a price of $ 0.060 this morning. At the time of writing, DOGE’s price is declining and hovering below $ 0.053 – this wasn’t the only cryptocurrency comment Elon Musk made over the weekend. After he changed his Twitter profile picture on Friday to an anime figure with laser eyes and a Bitcoin background, he has now updated his biography again. 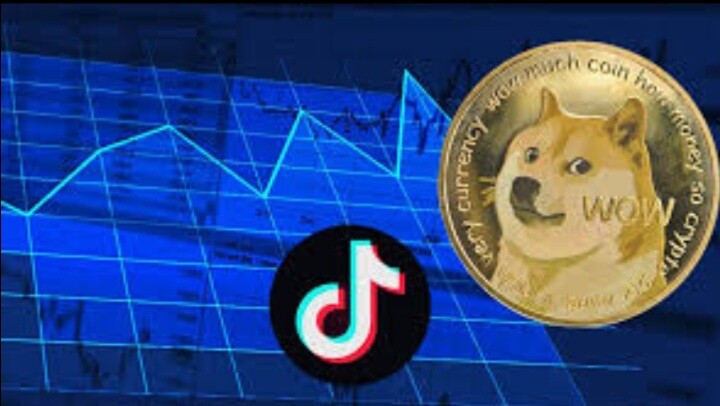 The crypto enthusiast has now written “meta fork” in part of his bio, which to some might indicate that the head of Tesla is behind some forked cryptocurrencies. Chinese journalist Colin Wu assumed the comment indicated that, adding that Bitcoin Cash (BCH) (a forked coin from Bitcoin) and Ethereum Classic (ETC) (a coin forked from Ethereum) rose after that. As of the time of writing, the price of ETC registers a 9% decrease in the last 24 hours, with a price of USD $ 14.3. For its part, BCH also registered a similar price drop in percentage terms, trading at around USD $ 630.

In the past, Elon Musk had added #Bitcoin to his Twitter bio. Although the comment remained for a short time, it coincided with the price of the main cryptocurrency rising from $ 32,000 to more than $ 38,500.