Lets get one thing straight.

Crime is NOT sexy! 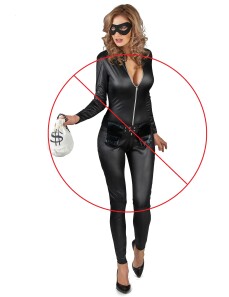 Take a quick look at what’s going on around the world of crypto and finance recently.

Talk of negative interest rates by the BoE. Zero or near zero rates of interest across the world.

The US government in the guise of the IRS, putting a bounty on Monero. Offering anyone who can crack it’s encryption $625,000.

The offer extends to all privacy coins, but Monero is the Titan, and the scalp to prove our privacy is not considered to be OUR OWN.

Heavy regulations on cryptocurrencies introduced around the world with more to come.

Crypto exchanges closed with limited warning by the authorities, trapping peoples assets. Removing the ability for people in disadvantaged countries, many of whom have no access to regular forms of  banking, from having access to fast, reliable and CHEAP monetary solutions.

It’s almost as if someone, somewhere, fears losing their iron grip of control on who owns what, how wealth is distributed and who the real power belongs to. 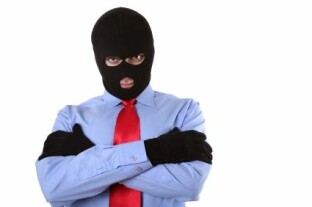 Are the powers that be, governments, banks, the super rich etc stealing from us?

After all, banks take our money (where else do the majority put it?) and give us nothing for it. Then lend it to your neighbor at extortionate prices.

The interest rates on your credit cards and loans won’t go negative. Will you receive interest payments for borrowing money?

You have no privacy where your taxes or personal assets are concerned. No offshore tax havens or super low taxes for you. Benefits many high ranking and well paid government officials and the super rich take as their God given right!

Are these monetary tactics, many put in place years ago in the guise of policy easing, actually morally acceptable to the people who introduced them?

Or have they become abuses of power, there now simply to swell the coffers of the 1% and increasing their iron grip of control?

Cryptocurrency and the Blockchain is the way to release the shackles of our masters! 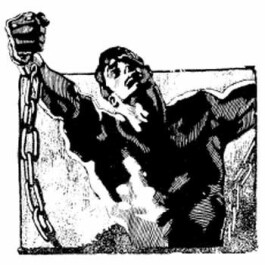 What the powers that be are doing could be considered criminal.

Cryptocurrency and Blockchain will give us the freedom to do with OUR money as we please. How to invest it, how to spend it, who to loan it to and at what FAIR cost.

How dare any government or bank try to curtail the peoples progress! Brought to us by free thinkers and geniuses to release us from the daily woe and toil that the down trodden masses have endured for centuries, if not millennia. 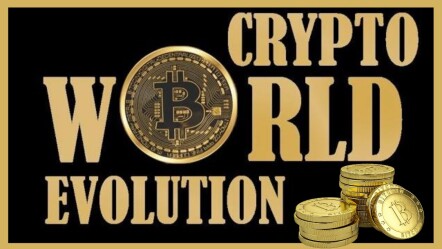 POWER TO THE PEOPLE!!!

This article in no way endorses the overthrow of any world governments, the storming of central banks headquarters or the refusal by you to pay your taxes. It is a completely over the top paranoid interpretation of reality………..or is it?

Chainlink VRF is Live on Ethereum And Embraces Blockchain Gaming

Bitcoin And Other Altcoins Bulls Back In Deriver’s Seat

👉 Bitcoin’s Taproot Is Ready To Go