There are only a few days left until a significant fork in TELOS history. Many turbulence have marked the period since the beginning of this year, but what the Transcendence has prepared for us suggests a much more relaxed second half of the year.

As it is known, Teloscoin fork happens once a year, traditionally in July, because in July 2018, Teloscoin was created.

Each fork is decided by prior transparent voting by the community at governance.rocks and for each detail separately. On the date the voting was completed the results were taken and applied to the incoming fork.

Some of the significant changes come with version 3.0, and best of all transcendece has created the novelties that make this blockchain unique.

“One shot” solved several problems and special measures were taken in the field of wallet security.

We’ve already written about the new UI look of the wallet: https://cryptoacid.com/transcendence-released-new-telos-ui-wallet/
But this was only the beginning of wallet advancement. 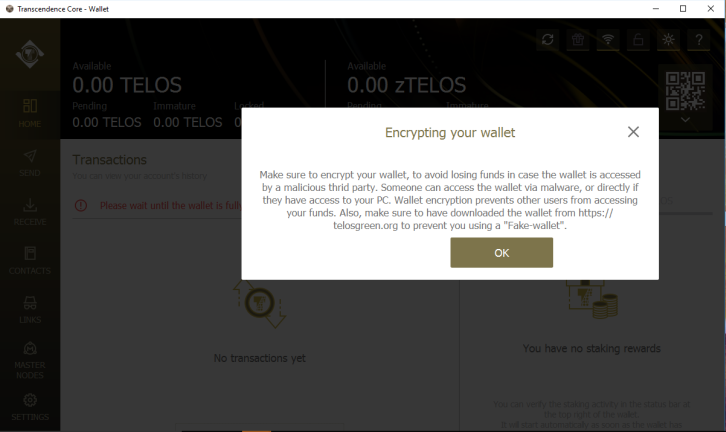 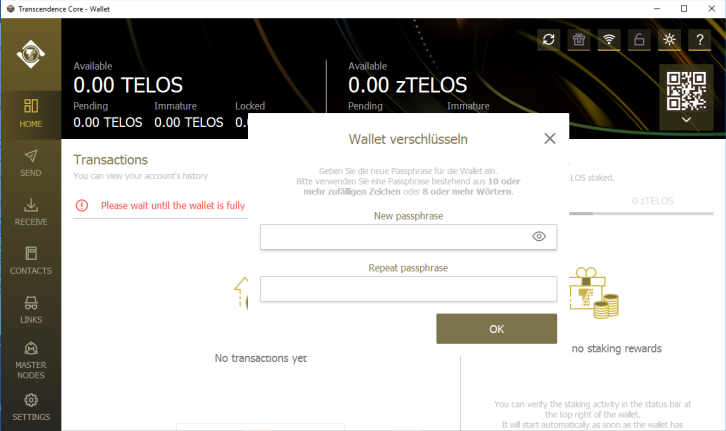 Backup the passphrase via email 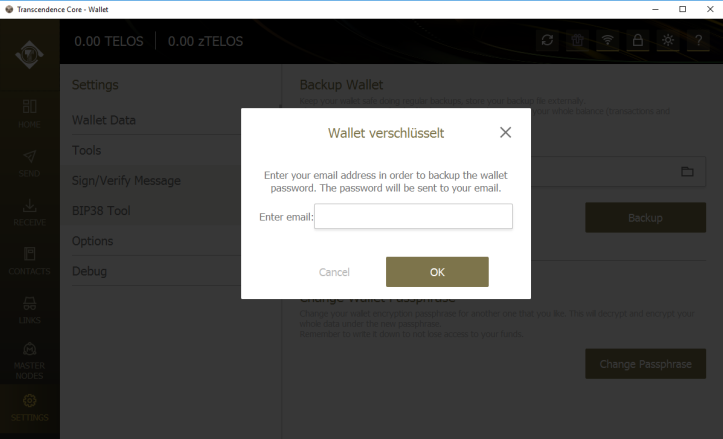 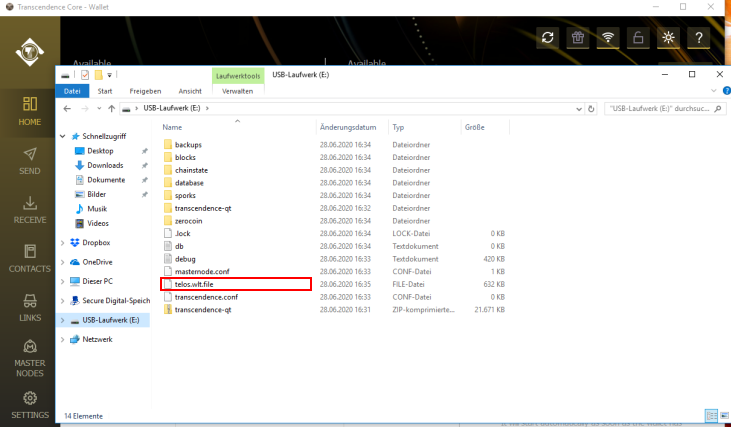 For all questions and answers visit https://forum.teloscoin.org/

How cryptoexchanges are different from tradtional currency exchanges