The country with the largest oil reserves, without gasoline

The country with the largest oil reserves, without gasoline

One of the largest examples of ineffectiveness of the Venezuelan narco-government is that Venezuela, being one of the countries with the most
oil in the world, it has no gasoline to maintain itself despite mismanagement and multiple international blockades that
they affect the average citizen. In this case I will talk about the country with more oil but without gasoline VENEZUELA. 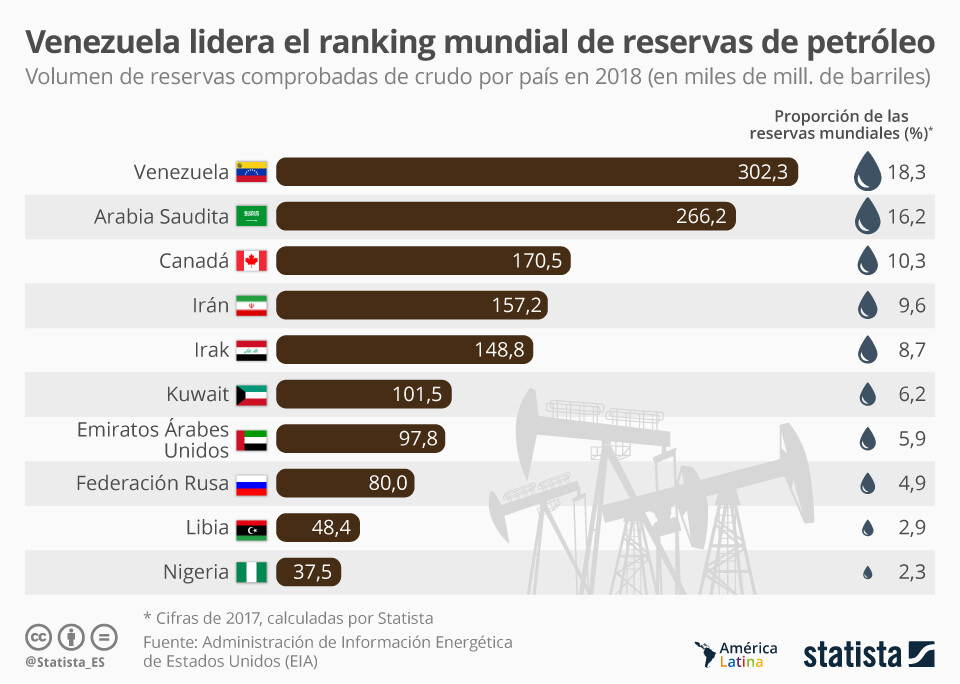 I will not do an economics class because it is not my subject, but I will give you the observations that I have had day by day as
common citizen, in Venezuela the problems with gasoline began in 2002 when the workers of PDVSA (Petroleos de Venezuela Sociedad Anonima)
They made a national strike to remove the dictator Hugo Chavez, it did not work and they fired all those who worked and politicized PDVSA
inexperienced people in administration and oil remained with one of the largest oil companies in the world for the time
obviously having no idea what the refineries that worked with pdvsa and all those who profited from it were doing
They began to have a loss because the work was done but there was no remuneration, in the short term everything was perfect for the regime already
They just had to continue as they were and everything would be fine. In the end, who needs engineers? they said 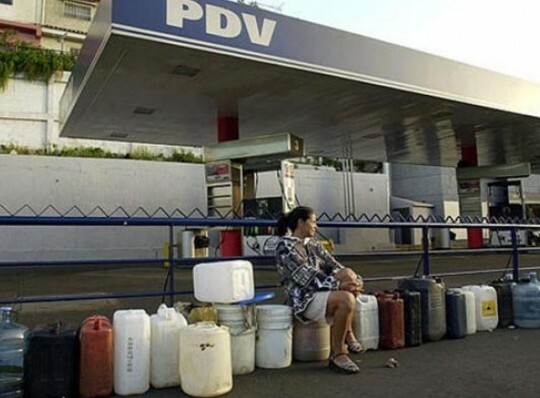 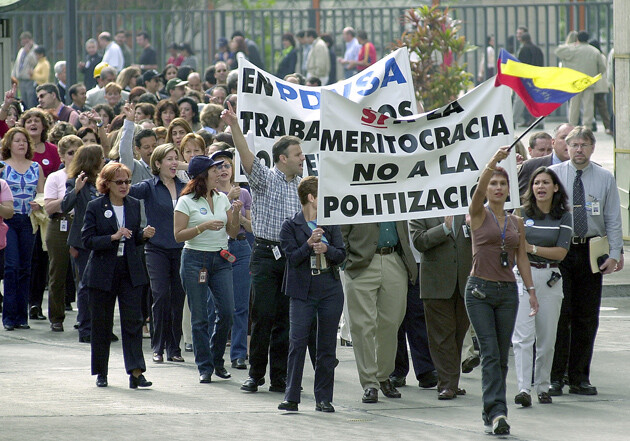 (Yes to meritocracy, no to politicization)

A decade later, the country’s refineries began to be damaged, adding to this the bad works of work and lack of maintenance.
and a blockade that does not allow the plants to work, in 2018 the last processing plant that worked exploded leaving the country without
gasoline and annoying people starting to go out on the street. Luckily for the government, the quarantine began and the people had no reason to
looking for gasoline and the little gasoline that was exported from India were for government colleagues, national guards, police
and those who had safe conduct to leave. This gave the government time to export more gasoline and by the middle of the
month of July 2020 began to give permission to leave, cars could go to look for gasoline without a safe conduct but people are
I expected an unpleasant surprise.

(images of the tails) 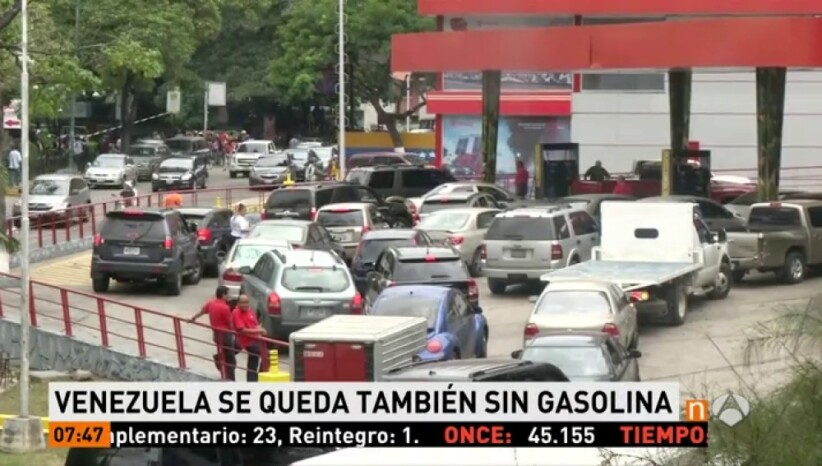 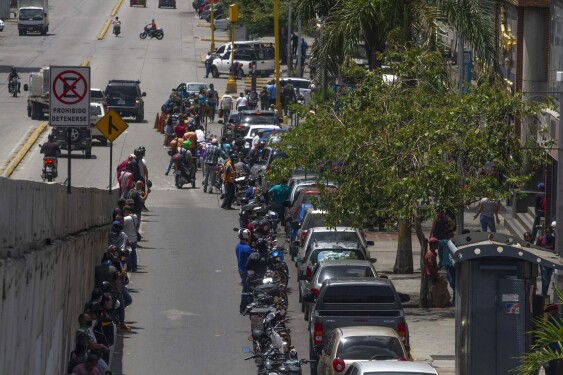 (people wait outside the vehicle for the endless wait)

People left their homes to realize that the country did not have gasoline, and that to supply you with gasoline subsidized by the government
since at international price it is impossible to pay it for the Venezuelan who earns minimum salary (2 dollars a month) you have to queue
minimum 4 days. Your car had a specific day of the week to buy gasoline, example: Your registration: xs4asd 4 <— this number
Define when you are going to fill gas, it was usually Wednesday. Attention it was not even a full tank, only 30 liters and in the premium
40 liters. 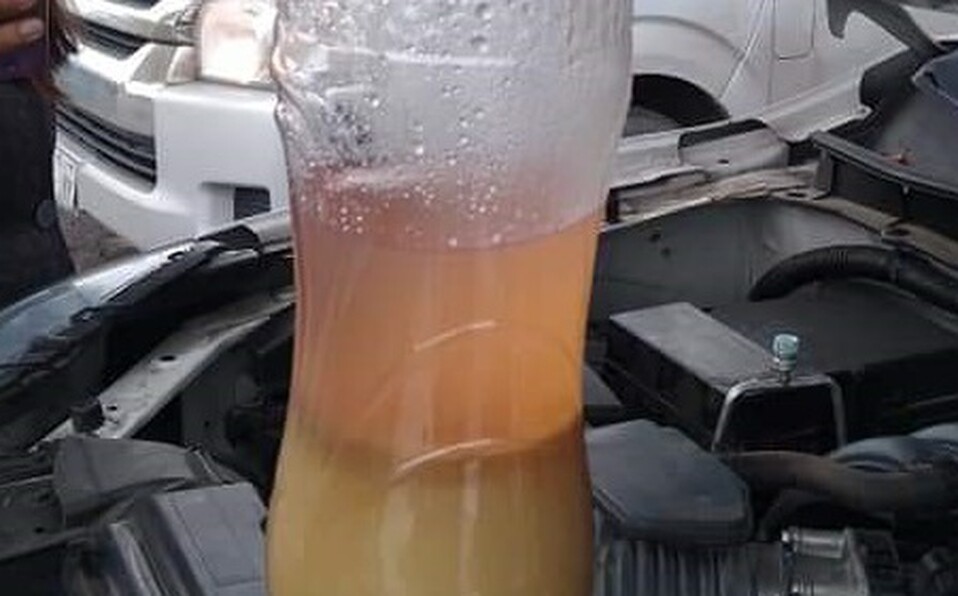 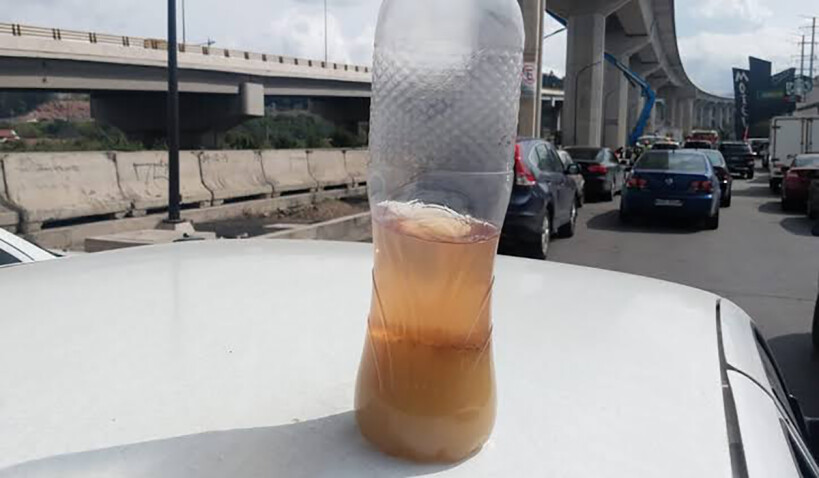 To all this is added the poor quality of gasoline, which comes with a high percentage of water that damages the few vehicles
that work in the country, because for a country of more than 30 million people, there are few vehicles. To all this is added the corruption of the guards and police who confront each other to see who takes possession of the pumps and be able to traffic gasoline selling it up to 3 dollars a liter

and so many more

Why am i doing this blog?
I am 24 years old and I have lived 22 in a dictatorship, I don’t know anything else and this is my way out to expel everything I feel and
above it is an economic help that in my situation I need it and I will not deny that I have been very well received with
my previous posts and I like that my voice is heard, which is the voice of the Venezuelan people.
Please if you don’t like it, don’t support but don’t throw hate.

Thanks for listening and I hope you like it.

I’m a graphic designer, give me a job

The Impacts & Challenges of Cryptocurrency in the Global Financial Market

LILIBETH – Your dose of weekend goodness after the recent Crypto plunge