The importance of being an utility token

today i’m gonna present you, not a game, but an utility token from a game’s universe: The Sandbox (SAND).

I hesitated at first if I should do an article about it or not, but I considered that being popularized by Coin Market Cap through their Earn program, many people would wonder

What is The Sandbox and what are it’s goals?

The Sandbox is a virtual world where players can build, own, and monetize their gaming experiences on the Ethereum blockchain.

So, it’s a game on an very large map where you can buy land, build upon it, create items or characters as NFT and trade it with other players.

Why is this interesting and how much is different from similar games (Minecraft, Decentraland, etc)

Until now, almost 25% from the total of 3 billion SAND tokens is out.

And, the most important part of this article is: what can we do with it? If there is something that can create demand for a token, then the future is brighter. It is not enough to be fast, secure and (maybe) scalable. Adoption is the most important in a market, even the product is not the best. We have here many ways of putting this token in a good position:

The use case of SAND:

As I said, this is the utility token used for anything regarded with the game:

– more features will be added

Along with SAND we have LAND, which is an ERC-1155-based digital piece of real estate in The Sandbox metaverse that players buy to build interactive experiences, utilizing ERC-721-based digital ASSETs and The Sandbox Game Maker

You will learn about both tokens on Coin Market Cap’s Earn section.

What is very optimistic to know is that their past presales ended very quick, as you can see below:

Our latest LAND sales sold out in a matter of hours, sometimes minutes. For the second round of Presale 4, we were excited to introduce $SAND as the exclusive method of payment for LAND NFTs.
This third and last round of LAND Presales will be the biggest to date. It will feature exclusive ASSETS, in partnership with major entertainment IPs such as Smurfs™. Stay tuned for separate announcements and sneak peeks at these IP branded ASSETS and major partnerships!

They are not going to sell the LAND tokens, but started to accept only SAND tokens for it, so they created a demand for SAND.

Anyway, the community, the map and the partnerships are very consistent, so this metaverse should be watched for possible trading gains.

As a short term, after a presale is gone, the SAND token should drop and you could get it for next rounds of sales, 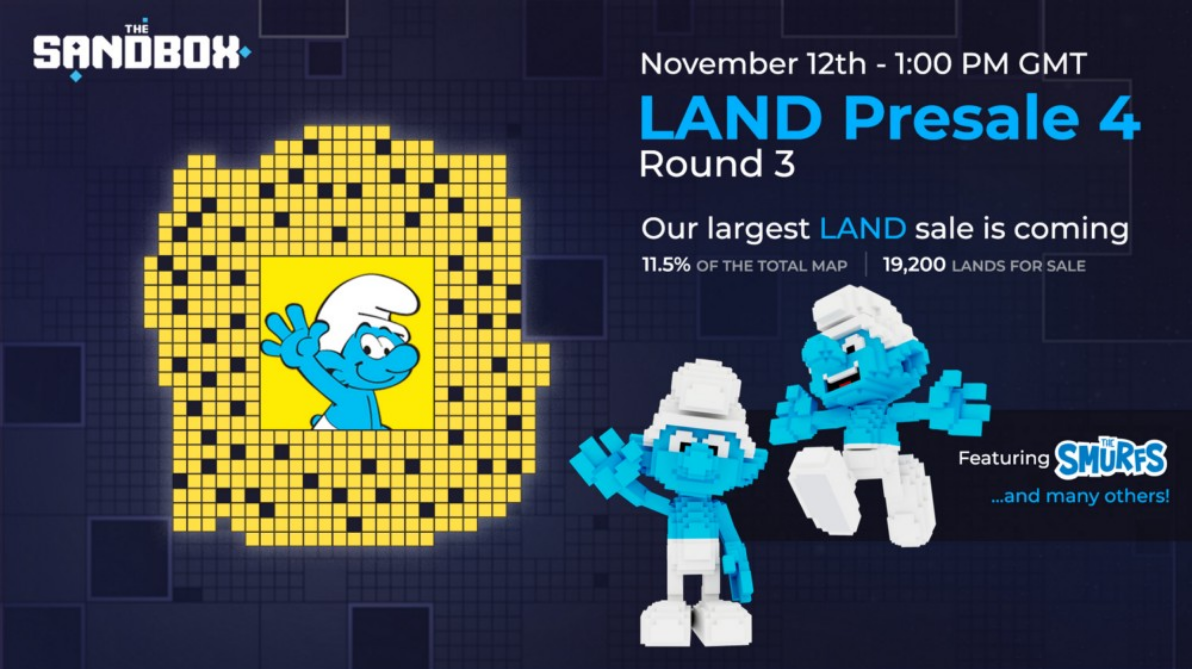 Getting some SAND for free

As I said, through Coin Market Cap’s Earn you could get some SAND as a reward for learning about them.

There are 8 questions to answer about it. To be easier for you, I made some screenshots and you can check your potential answers with mine. 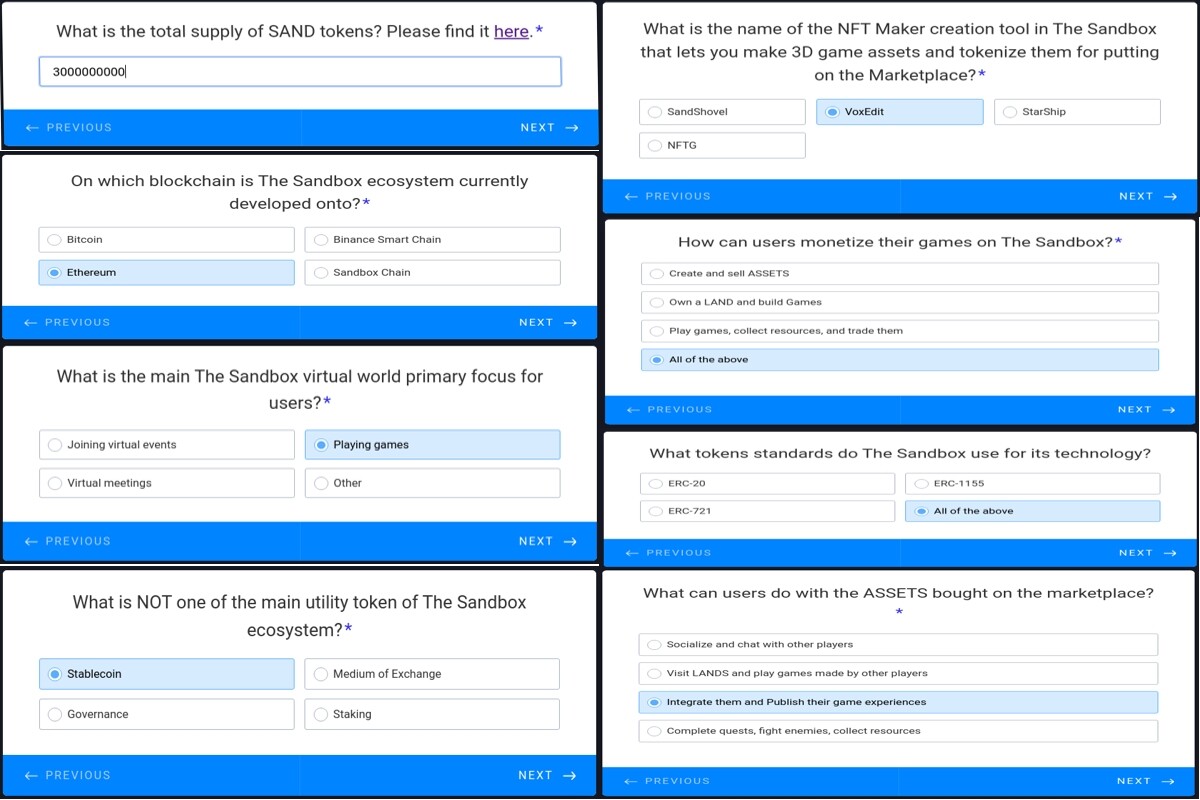 Good future for this token(s). Try to get a (possible) better entrance in it, maybe somewhere under 0.04 $. Also, buying some premium LAND tokens could offer some double or triple profits when reselling.