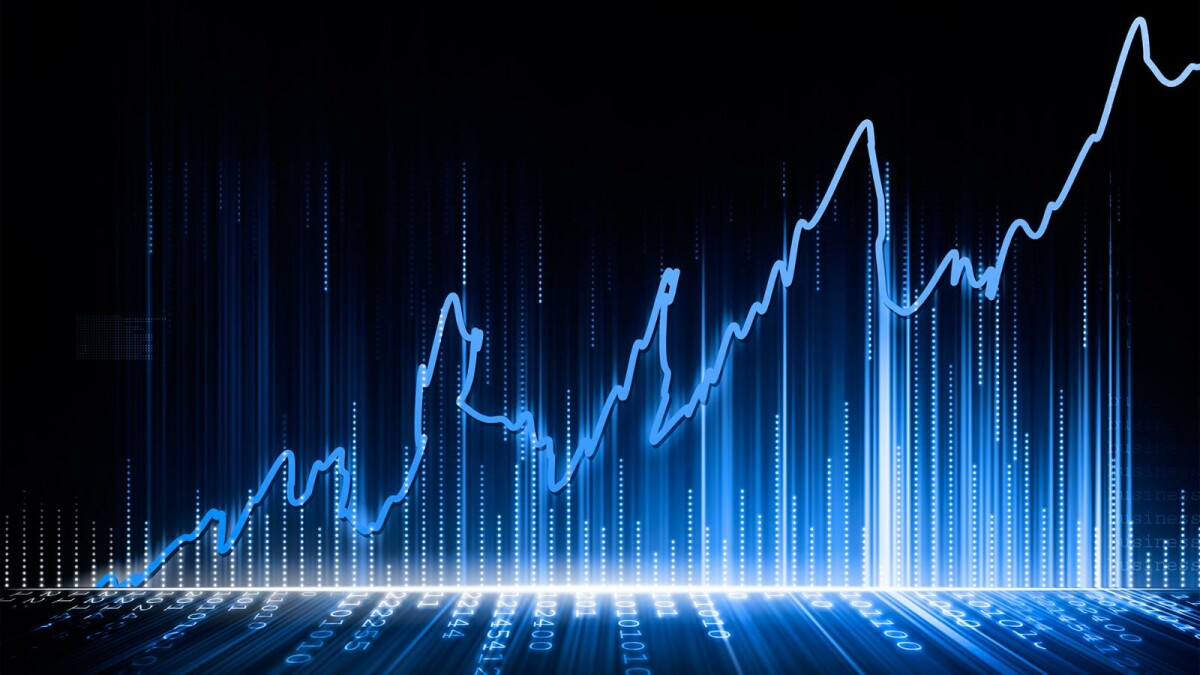 Yesterday, “The Graph Network” finally started working. Graph is a platform that allows users to access data from blockchains, especially with Ethereum.
Developers can integrate Graph data into their decentralized applications using Subgraphs, a public and open API technology.

Although The Graph technology is relatively unknown, it has used some of the best DeFi applications for months and years, including Uniswap, Synthetix, Balancer, and others. As Joao Leite of Blockfyre comments:

“The Graph is not a typical DeFi crypto project with promises and a simple MVP, but it is already used every day by popular projects like Uniswap, Synthetix, AAVE, Aragon, Gnosis, Balancer, Coingecko, Yearn, Curve, Chainlink, Livepeerr, Decentraland, and many others.”

When the Graph Network was launched, its own GRT token was also deployed and unlocked, which received widespread support on Twitter.

The coin is currently trading at $ 0.25. It seems that the rally is a byproduct of the” FOMO ” of retail investors.

After the launch, GRT immediately received the support of leading exchanges such as Coinbase Pro, OKEx and Binance.

Sales totaled more than $ 1 billion per day – this is the best-selling cryptocurrency on a par with such well-known leaders as Bitcoin, Ethereum , Litecoin, Chainlink and Cardano.

GRT is a utility token for the Graph Network that allows indexers (node operators) to manage their services and receive a profit in the form of GRT in return.

A competitor to Chainlink?

“API” and “Blockchain” – now many want to know if this is a competitor to Chainlink.

According to Chainlink analyst and investor Chainlinkgod, this is not the case. He recently stressed that The Graph network is currently unable to interact with off-network data sources, as it only gets data for its APIs from blockchains:

“Graph is not a competitor to Chainlink, because it is not an oracle and does not provide data on the chain, it is an off-network indexing service for front-end interfaces. Graph still needs oracles, so they complement each other.”

What are Ethereum ETF’s and why you should care?

Experiences with TradeOgre and ARRR

Running your own PRESEARCH Node – A hands on guide