Every Crypto Holder knows that who is the Father of Bitcoin. But no one knows his real Identity.

The Reason for Not revelling his identity Because of Its Business idea. To Understand Correctly we first understand about –

Satoshi Nakamoto is a Japanese programmer who started to write a program on Cryptocurrency in 2008 and Registered a domain name Bitcoin. Then in 2009, he published his Paper written by Satoshi Nakamoto on online currency and he runs his programs which Generates a currency known as Bitcoin. 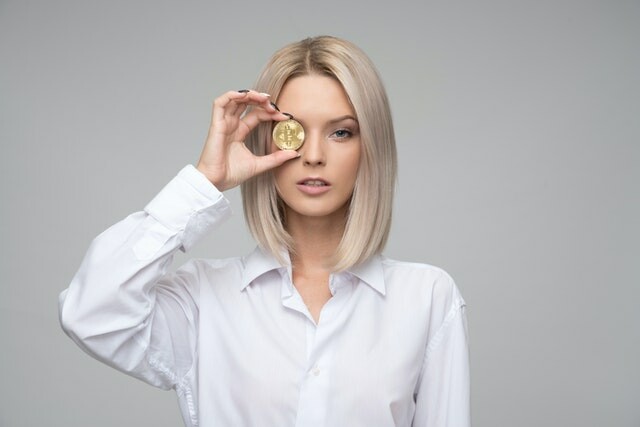 Reason For Not Reveal his Identity-

Because revealing his identity create a bad impact on the Crypto market as well as his Businesses. If the inventor transfers his currency in the market will collapse the whole Bitcoin and Ethernum market so that Satoshi Nakamoto not revealing his Identity.

There are a total of 21 million Bitcoin in the world worth $40 Billion and satoshi Nakamoto believes that in Future it turns into $1 Trillion. And if he has revealed his identity than It is not possible.

AMPL is the Most Discussed Asset Proposal on AAVE

AAVE x AMPL a Match Made in Heaven